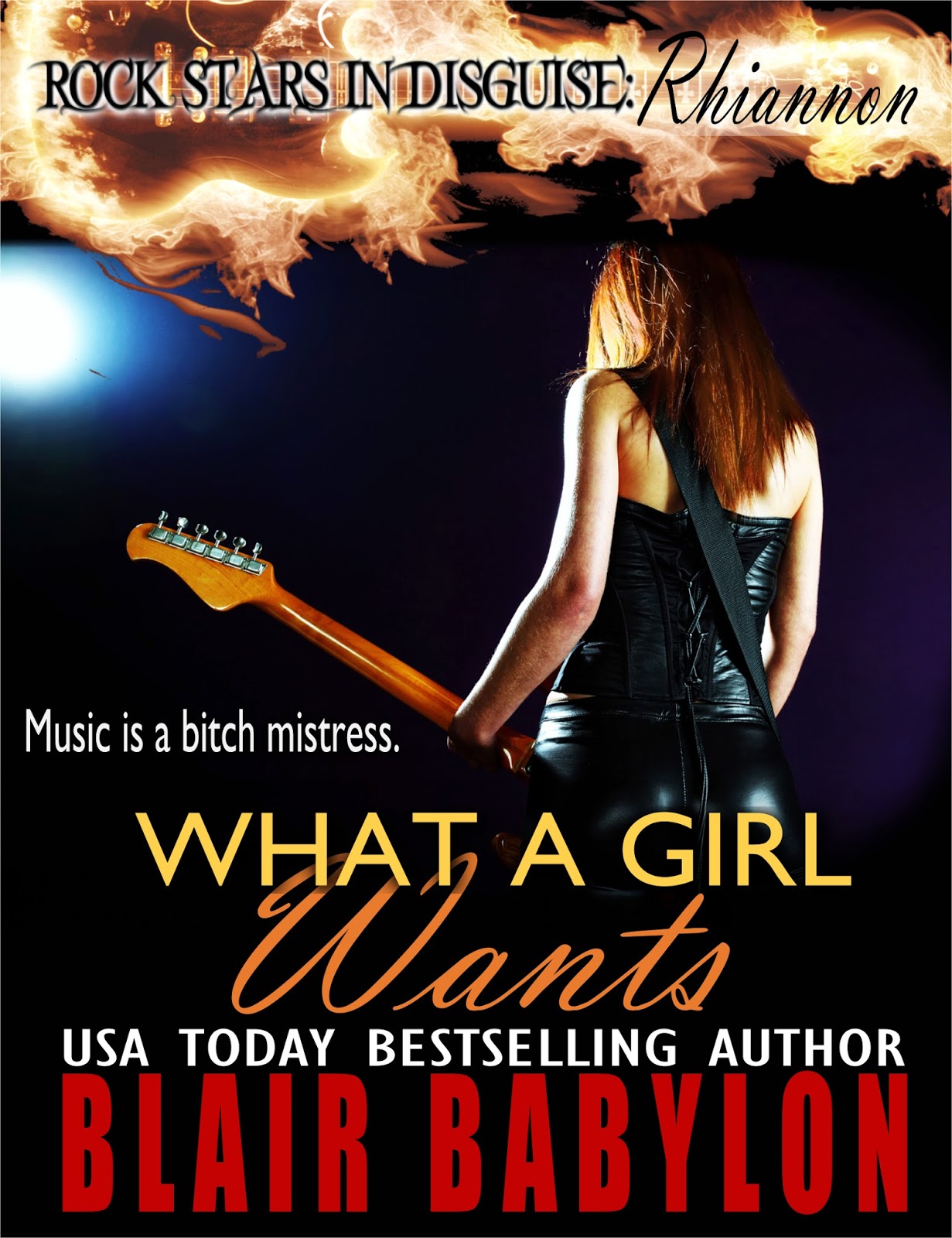 A dream is a wish your heart makes... It's been a month since Jasmine agreed to the wish that would keep Laeddin safe. By all accounts she should be happy. She's attending high school, hanging out with friends, and spending time with Laeddin. but she isn't. Ever since the sorceress ripped away a part of her, she hasn't felt like herself. To make matters worse, the man with red eyes, the one that haunted her dreams, is appearing in real life. And demonic creatures keep showing up in Salem. The question on both counts is why? Jasmine must figure out who the man is and what the creatures want. Thankfully, she isn't alone. Laeddin, Peter, Zoe, and some friends from the mansion next door will help. And then there's the sorceress. she's using what she took from Jasmine to inflict havoc on the human realm as well as other realms.

RaShelle Workman is the author of the popular Blood and Snow series. She loves to reinvent fairy tales teens and adults can sink their teeth into. Her stories include kissing, vampires, werewolves, witches, aliens, and more kissing. Her books: Sleeping Roses, Exiled, Beguiled, and Dovetailed have foreign rights contracts with a Turkish publisher. RaShelle is also one of the co-founders of Indie Recon LIVE, a self publishing conference that will debut October 10-11, 2014 in Sandy, Utah.

Her books include:
Sleeping Roses
Across the Ages
Exiled
Beguiled
Dovetailed
Blood and Snow (1-12)
The Cindy Chronicles
Vampire Lies (Blood and Snow Season 2)
A Beauty So Beastly 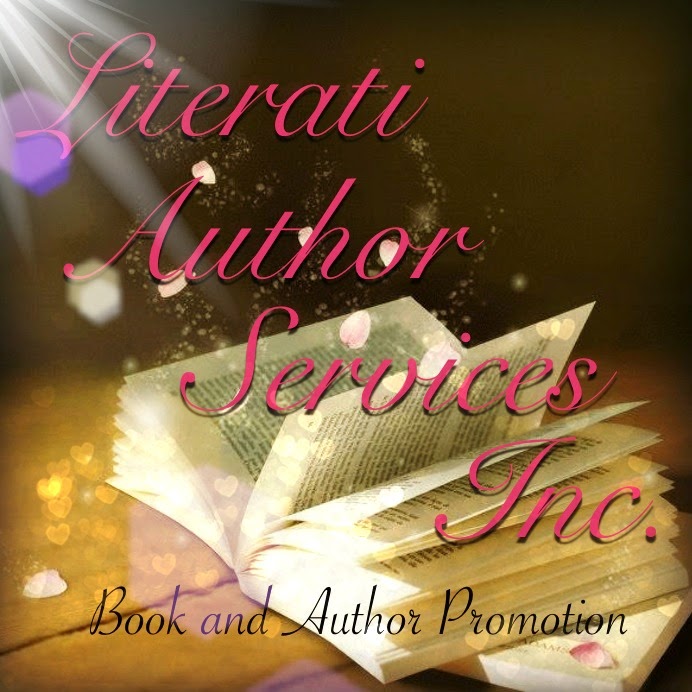 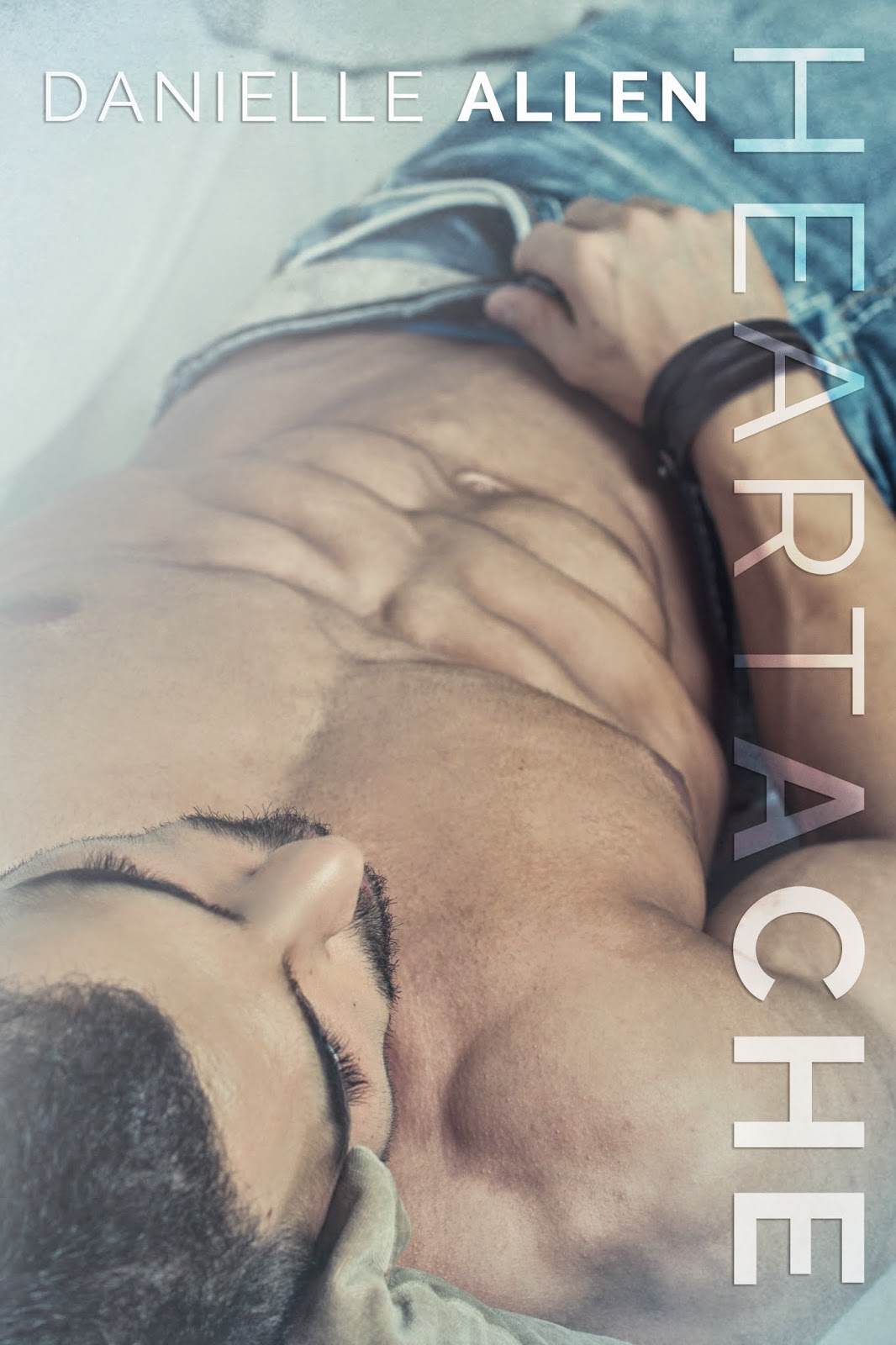 Roman Harper is known for being three things:
A talented artist…
A charismatic loner…
And most notably, an unintentional heartbreaker.
Even though he doesn’t mean for women to fall in love with him, Roman Harper has left a string of broken hearts in his wake.  But after a lie tore his world apart eight years ago, Roman doesn’t let anyone get too close to him. Sex is sex and love is…completely out of the question.
Using the past as motivation, Roman pours his heart out onto his canvas.  His heartache inspires some of his best work. And at twenty-eight years old, his art is finally getting the recognition that he’s always desired. But when Roman wakes up on the morning after his successful event with no recollection of who left the cryptic message on his bathroom mirror, everything changes. 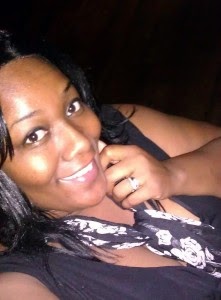 I am a married event planner and life coach.  My awesome friends and family and my amazing husband make my life sweet.  I love to have fun and enjoy the life I've been blessed with.  I love shopping and football with equal fervor.  I’m an amateur movie critic (i.e. my husband and I watch and critique a lot of movies for fun). I love to read and I enjoy sharing my love of books with anyone who will listen. I love music. A good lyric with a good melody can paint a vivid picture and invoke such a range of emotions. I have a soft spot for most mediums of creative, artistic expression.

With degrees in psychology, human services, and marriage and family counseling, I have a unique perspective on life, love and the pursuit of happiness.   As an author, I combine an active imagination and life experiences to create stories that are easily relatable and intentionally intriguing.  I want to offer you a peek into someone else’s life and for you to get lost in their story, their trials, their triumphs.  My ultimate goal is to create a character or a story that stays with you long after you've put the book down.

To know me is to love me.