He's back, and he's as bad as you remember - rock-and-roll rogue Jared Morgan, the small-town boy with big-city attitude and a cock to match. 'The Jared Enigma' takes the man you think you know to new heights of pleasure and depths of debauchery, all in the name of helping the women he meets embrace their wild side. Watch as he disarms a cynical waitress with his breath-taking honesty. Gasp as he provides a curious young sweetheart with the full tour-van experience. Wonder as he shows a frustrated trophy wife the error of her ways. But get ready for the big finale - when Jared's red-headed nemesis takes him on a crazy erotic trip he'll never forget (with a little help from her friends). 'The Jared Enigma' - think you've got the measure of this guy? Think again. Add to your Goodreads TBR list

He shafted her minutes longer—sheer scary heaven, as her pussy learned to accommodate him all. Then he pulled out and threw her onto her hands and knees before she even knew what the hell was going on. “I want you to have a good view of your surroundings,” was his explanation for the change, but maybe it was more so he could see her ass and back, or get a good grip on her. Whatever the reason, he wasted no time. Before she could squeak, he refitted himself and slammed into her cunt from behind.
“Aaagh! Fuck, Jared, holy shit!” Her cries, however, were all but drowned out by her lover’s animal grunting as he screwed her without restraint. Instinct and need drew her hand to her clit and she rubbed it in a fury consistent with that of Jared’s fucking. Then as if his cock’s insane thrusting wasn’t enough, his palm smacked hard against her ass-cheek. “Fuck!” Damn him – what was he trying to do, brand her with a fucking hand print?
One set of fingers grappled her by the shoulder, securing her fast while his groin slapped soundly against her butt-cheeks, cock burying itself in her on each savage stroke. The other flexed hand rose and fell, landing on the same spot as before with equal ferocity. “Aaagh!” Her flesh shuddered as it absorbed the smack along with the persistent barrage of his fucking.
“How does that feel for you?” “God, you fucking bastard!” “That good, yeah?” Rather than relent he spanked again, his other hand shoving her down with her face against the mattress. On he shafted, seemingly oblivious to her muffled cries. Pain and pleasure combined to incendiary effect; Kareena’s hand had not strayed from her pussy despite his savage fucking and excitement was climbing towards its peak once more. How many would this one make? She was losing count. The battered old vehicle rattled around her. Don’t come a-knockin’ ... went the corny old phrase; Jared was rocking the hell out of her and the van.
And then someone did come a-knockin’. She thought she’d imagined the tapping on the van’s back door, but Jared slowed his thrusting and eased his grip so that she could look up. The blond-haired drummer from the band was standing slack-jawed, entranced by the pendular motion of her tits. He was as young as she remembered from the concert, positively gauche-looking compared to his older band-mates. The guy could have passed for a boy-band member as easily as a that of a rock ensemble and his look of amazement was as far from the bassist’s leering interest as conceivable.
“Buddy!” Jared had slowed down, but he sustained both rhythm and depth of penetration as he hailed his younger friend. “What’s up?”
“I ...” The drummer fought for words, his gaze not leaving Kareena. “Sorry, I got beer all over me. Drunk girl in the bar. I was going to change, but ... I can come back ... don’t mean to interrupt ...” The guy’s t-shirt and jeans were indeed splashed dark.
“Is he interrupting, baby?” From the way her cunt was still being stretched out, Jared didn’t seem to be suffering too much disturbance. And oddly she felt little concern that the blond boy with the English accent could see her getting slammed.
“No,” she said between her gasps. “Let him change.”
“She says you can change,” Jared told the drummer. “So get on with it. Then you can give us back our privacy.”
“Ehhh – yeah, sure, thanks.” The young guy scrambled on board and stumbled about beside the fornicating couple until he located a backpack.
“That’s providing she still wants privacy while she fucks. Whadda you say, sweetheart?” Jared had a hold of her ass now, his cock still searching deep, however sedate the current pace.
“Doesn’t much matter tonight,” she managed, her new defiance giving her the presence of mind to articulate the basic notion. Close by the drummer was stripping off his t-shirt with haste, trying to keep his eyes averted this time; he was a gym-ripped kind of skinny. “I don’t care if he sees me,” she elaborated. He paused in reaching for a fresh t-shirt and stared at her again, looking to Jared in his state of bafflement. The contrast with the guitarist’s bravado was irresistibly cute.
“This is Robbie,” Jared told her, and his voice had changed like he was picking up on some unconscious cue she had given him. “He’s all the way from England and he’s a damn fine drummer. He’s not used to this kinda crazy shit, though. Not yet ...”
“Hi Robbie,” she said. “I’m Kareena.” She’d never introduced herself to someone while being fucked before.
“Hi,” the boy her own age said, his clean t-shirt dangling from his fingers. “It’s ... I ... fuck, you’re hot.”
“Isn’t she?” Jared reached to grab one of her tits, she was sure for Robbie’s entertainment. “She’s a nice girl, but she’s getting’ in touch with her slutty side tonight. I’m helping.”
“Don’t be shy,” Kareena told the boy, biting her lip to rein in an overload of sensation. Just how slutty could a nice girl get in one evening? The desire to find out overtook her. “Stay and watch.”

Jake Malden is a freelance journalist and writer based in London. He has been experimenting with erotica both on the page and off for some years and has a growing number of titles available. His interests, aside from the staringly obvious, are theatre, cinema, literature, fitness-training and travel (particularly back to his native Ireland). He is an enthusiast of juicing, in every possible sense. 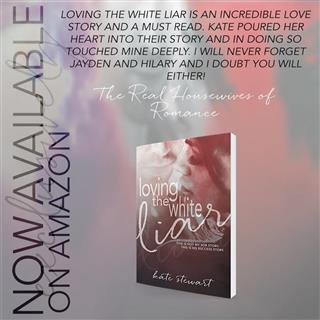 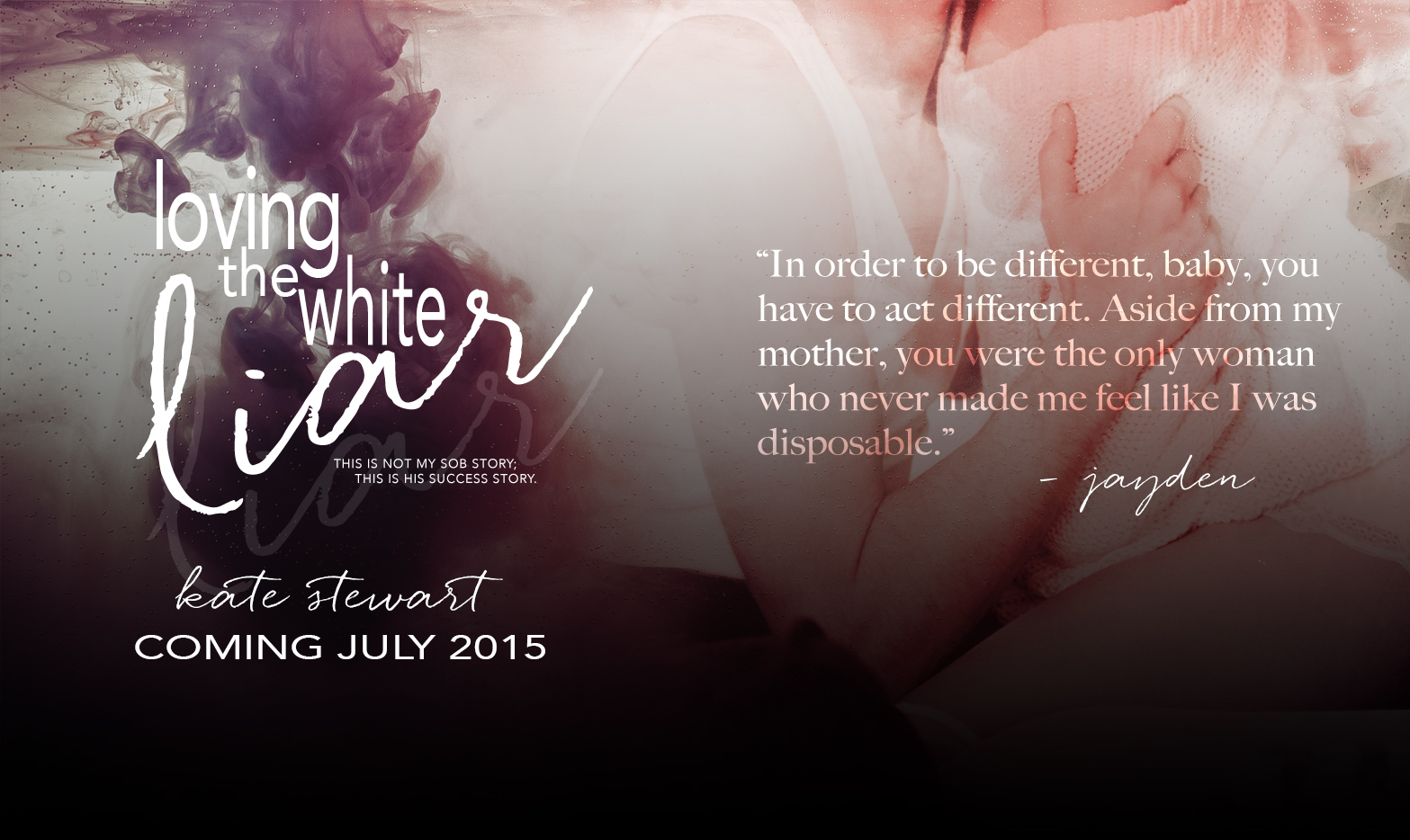 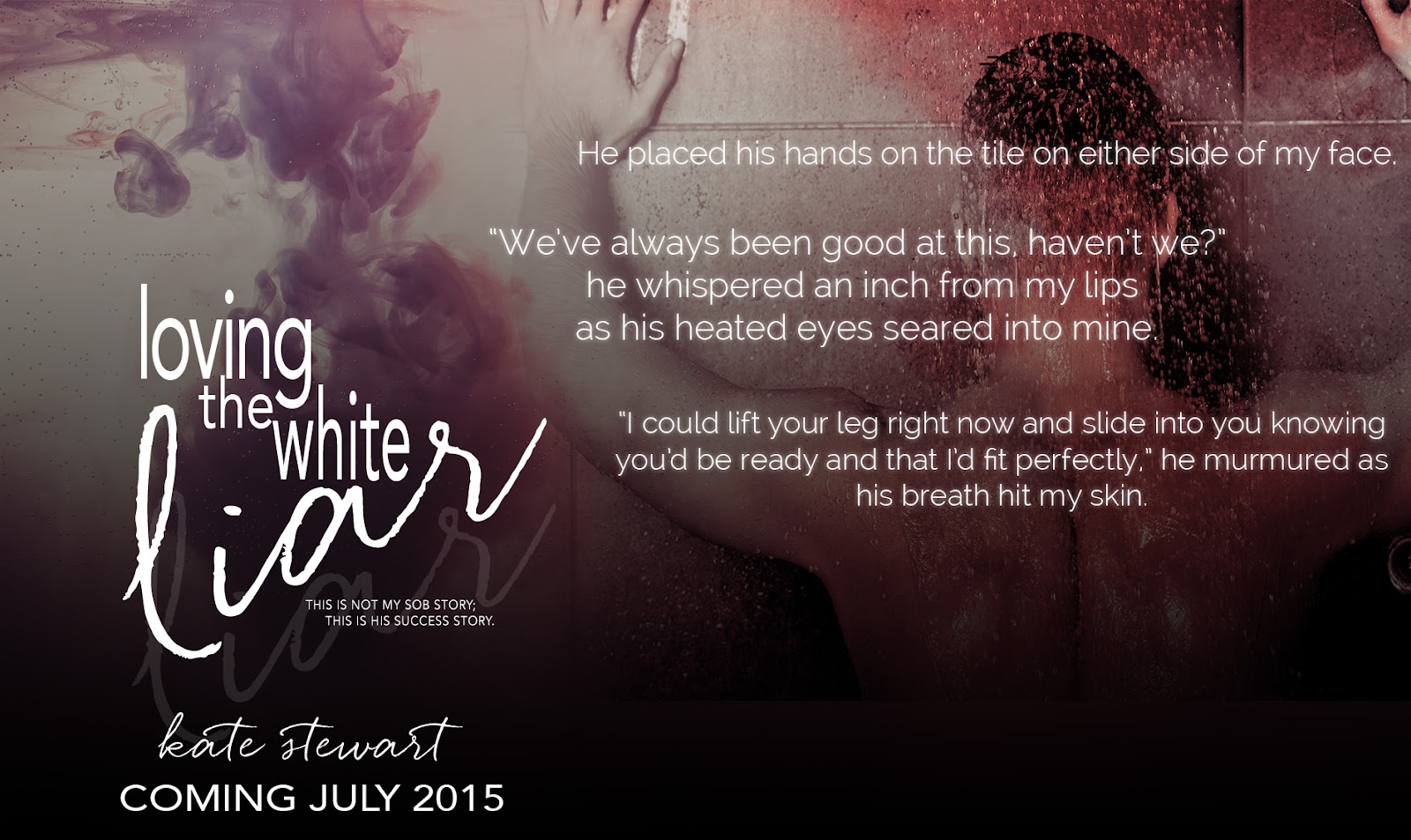