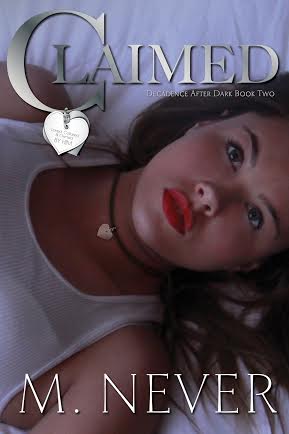 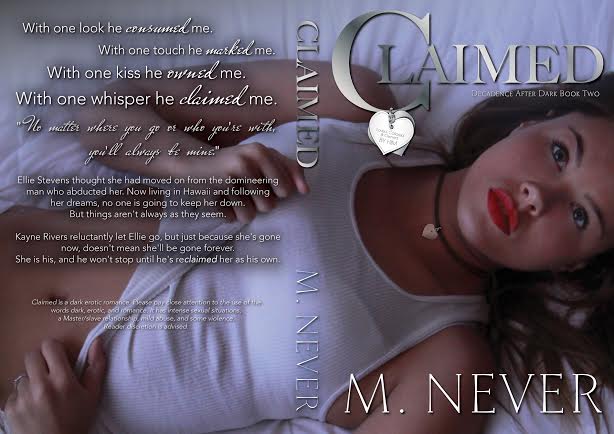 M. NEVER RESIDES IN New York City. When she's not researching ways to tie up her characters in compromising positions, you can usually find her at the gym kicking the crap out of a punching bag, or eating at some new trendy restaurant.
She has a dependence on sushi and a fetish for boots. Fall is her favorite season.
She is surrounded by family and friends she wouldn't trade for the world and is a little in love with her readers. The more the merrier. So make sure to say hi!
Facebook | Twitter | Instagram | Pinterest | Author Goodreads