Sweet revenge keeps her alive … and drives her to kill. I am the forgotten one, the girl who was left for dead. In this mental hospital I call prison I plot my revenge. I remember everything. Their faces. Their touch. Even their smell. What they did to me was beyond cruel. I’m going to return the favor. In here I survive by using someone just as they used me. One of them wants to claim me as his own. A man without mercy, without a conscience, craving the wickedness inside me. But I won’t be a puppet for his desires. I will play his strings like a puppeteer and use him to escape. And when I do … I will kill them all. This is Ashley's story and the final book in the Delirious Series. This is a full-length novel. These books should be read in order.
WARNING: This book contains very disturbing situations, strong language, dubious consent, and graphic violence.

Clarissa Wild is the USA Today Bestselling author of FIERCE, a college romance series, but she's best known for the dark Romance novel Mr. X. She is also a writer of erotic romance such as the Blissful Series, The Billionaire's Bet series, the Doing It Series and the Enflamed Series. She is an avid reader and writer of sexy stories about hot men and feisty women. Her other loves include her furry cat friend and learning about different cultures. In her free time she enjoys watching all sorts of movies, reading tons of books and cooking her favorite meals. Check out my sexy books: http://smarturl.it/clarissawildbooks
Connect with Clarissa
Twitter | Goodreads | Website | Pinterest | Facebook | Mailing List | Fan Club
Posted by All Is Read at 10:30 AM No comments: 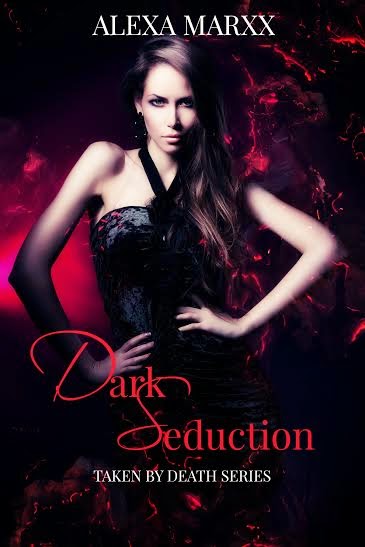 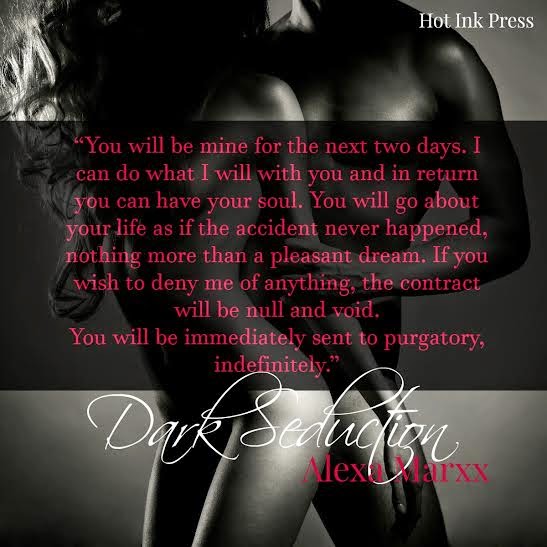