Book 3: Punk Rock Resurrection (stand-alone)
My world was dark and filled with pain. Loneliness gnawed at my soul. I found solace in a bottle. Music was my only refuge . . . until I met her. She was a dark Gothic goddess in thigh-high leather boots. She brought light into my life and showed me what it was like to be loved. But could she handle the demons that haunted me . . . and the vices that kept them at bay?
Coming March 2. Add to your GoodReads 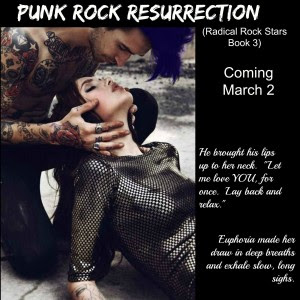 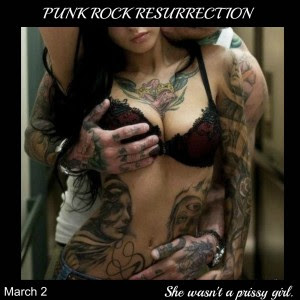