We are excited to share with you the Storm MC Series by Nina Levine. As we wait with anticipation for the upcoming release of Book Four of the Series, Slay, check out the current books of the series with Book One – Storm, available for free.
Slay will be Blade's Story and it’s certainly going to be one bad ass addition to this biker romance series. 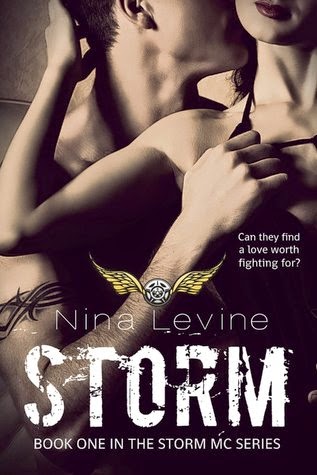 Madison Cole’s family is the Storm Motorcycle Club. Her father is the President and her brother is the VP. She grew up surrounded by bikers, crime and violence. Two years ago she walked away from her family and the world they live in. Her soul was shattered, her heart was broken and she had an addiction she couldn't shake. She picked up the pieces and put herself back together. Now her family wants her back. The club is being threatened and they send a club member to return her home to safety; the one person that could destroy everything she has worked so hard to build.
Jason Reilly has sacrificed a lot for the motorcycle club he calls family. Two years ago he made the biggest sacrifice of all; he gave up the woman he loved for them. Now he is being sent to bring her back and he is conflicted. He thought he was over her but discovers their connection is as strong as ever. Their love was all-consuming, passionate and fiery. It was also their undoing and he doesn't know if either of them is strong enough to battle the demons that ripped them apart, to find love again.

Madison and Jason are brought back together by a force out of their control; one that pushes them to a breaking point. Can they overcome their past and discover a love worth fighting for or will the harsh reality of their world finally and completely break them both? 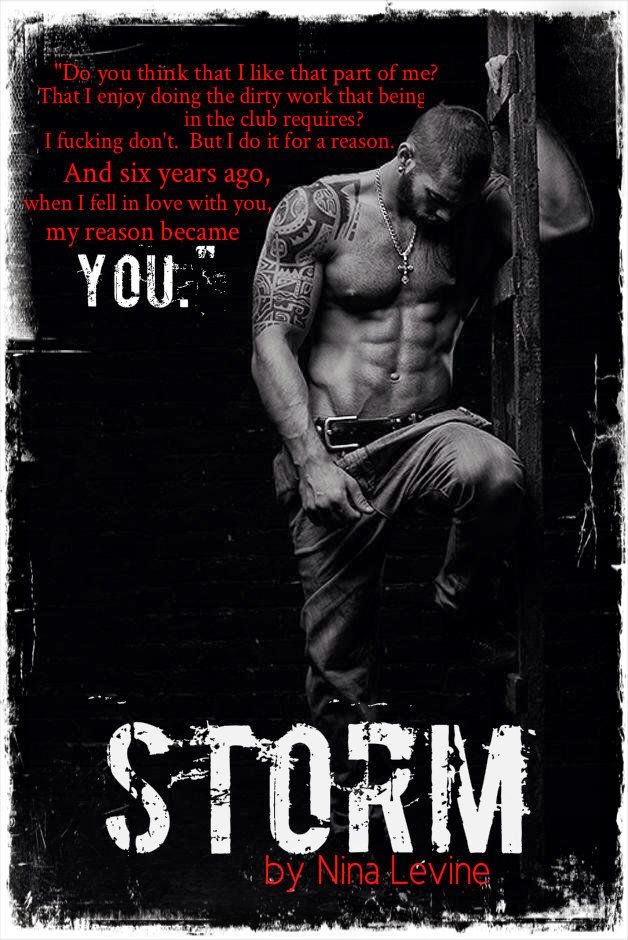 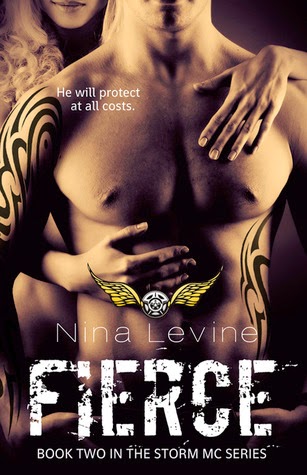 Scott Cole is a force to be reckoned with. As Vice President of the Storm Motorcycle Club he carries out his duties with a ruthless determination. He moves through life with a clear agenda - protect his club and his family at all costs.

He doesn’t give his love easily, but when he does, he loves fiercely. Settling down, however, has never been part of his plan.

Harlow James is a country girl who has never met a biker in her life. She is also done with men. In her experience all they ever do is lie, cheat or steal. When she meets Scott Cole she knows he is heartbreak on legs.

She knows she must fight her growing attraction to this complex man in order to guard her heart. When his world crashes into hers and danger comes calling, Scott’s fierce desire to protect kicks in and Harlow realises that she might just have found a man worth taking a risk on. 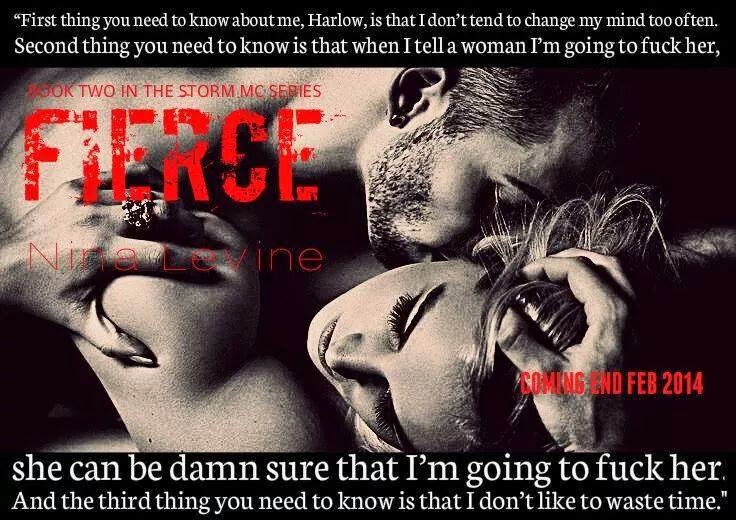 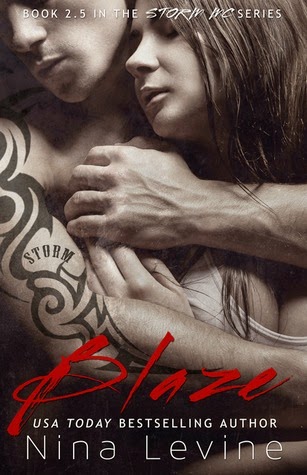 Forever is a long time and takes a lot of hard work.

For twelve years, Madison and J's love story has been wild and uncontrollable. Their road to love has been full of breathtaking highs and devastating lows. Finally, they’ve found each other again and have both sworn that this time it will be forever.

Theirs is an everlasting love.

Can forever be an impossible dream when two people are as headstrong as these two? Or will the deep love they have for each other win out and give them the forever they've fought hard for? 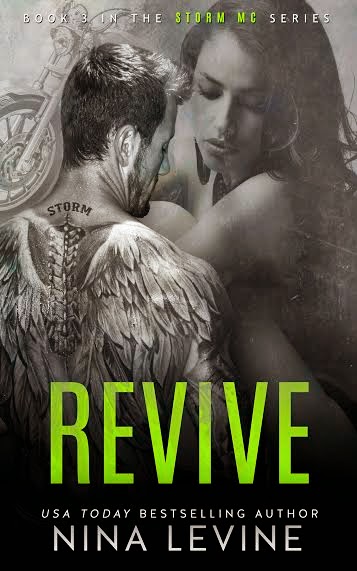 He doesn’t do relationships. Neither does she. But they can’t fight the attraction any longer…

Nash Walker hides the demons that consume his soul. He buries them deep and distracts himself with sex. Anything to avoid facing a past full of heartbreak and regret; anything to numb the pain that he struggles with daily.

Velvet Carr has spent years fighting her demons. It’s a fight she’s winning. That is, until Nash crashes his way into her life and into her heart.

It started out as a bit of harmless fun between friends; it wasn’t meant to get complicated for either of them. But when two broken souls come together and arouse unwanted feelings in each other, complicated is what happens.

Can Nash and Velvet help heal each other and revive the love in their lives that they’ve both been refusing to allow in for years? Or will they let their demons ruin any chance they may have at happiness? 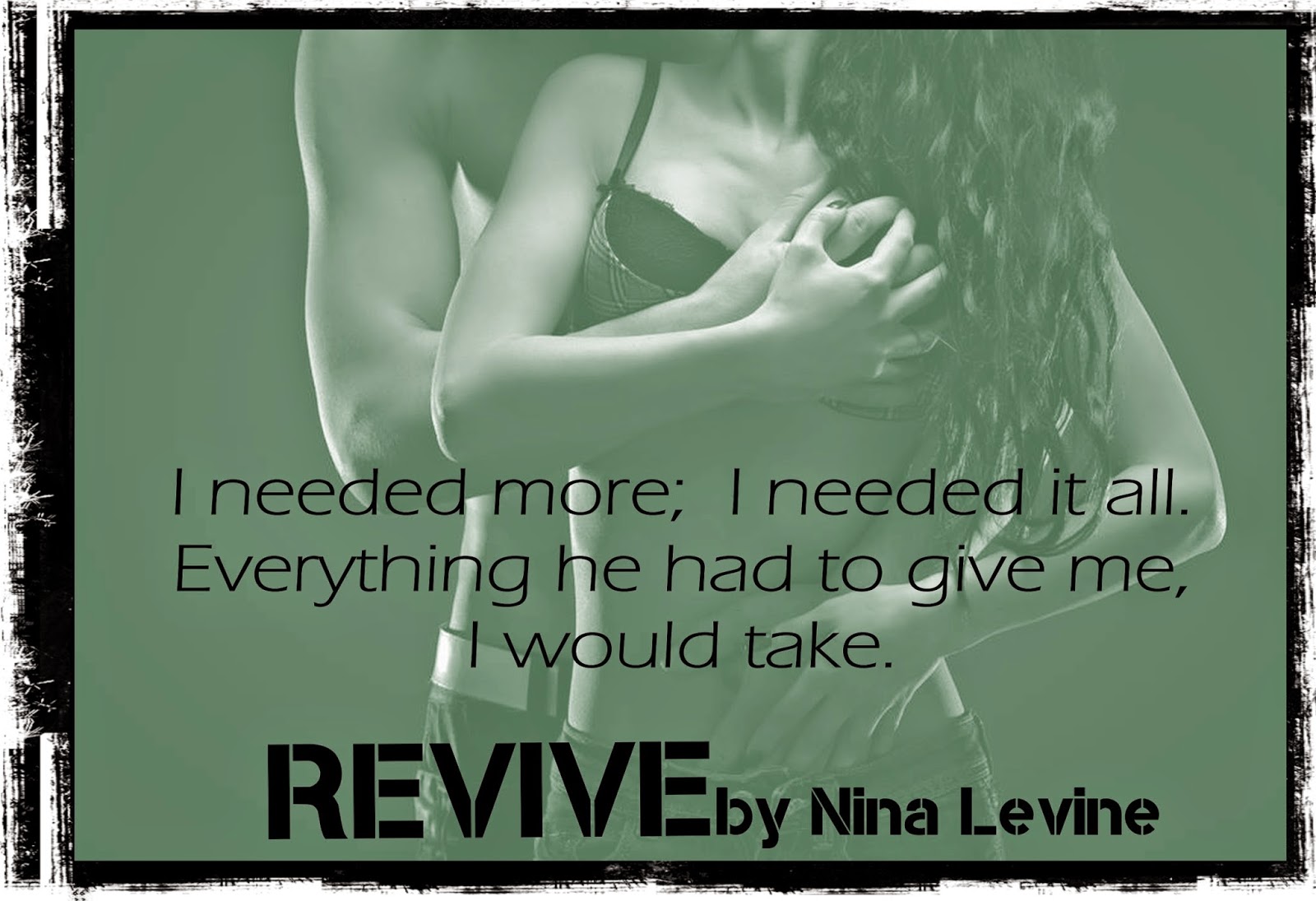 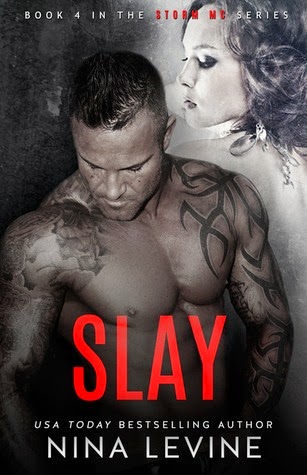 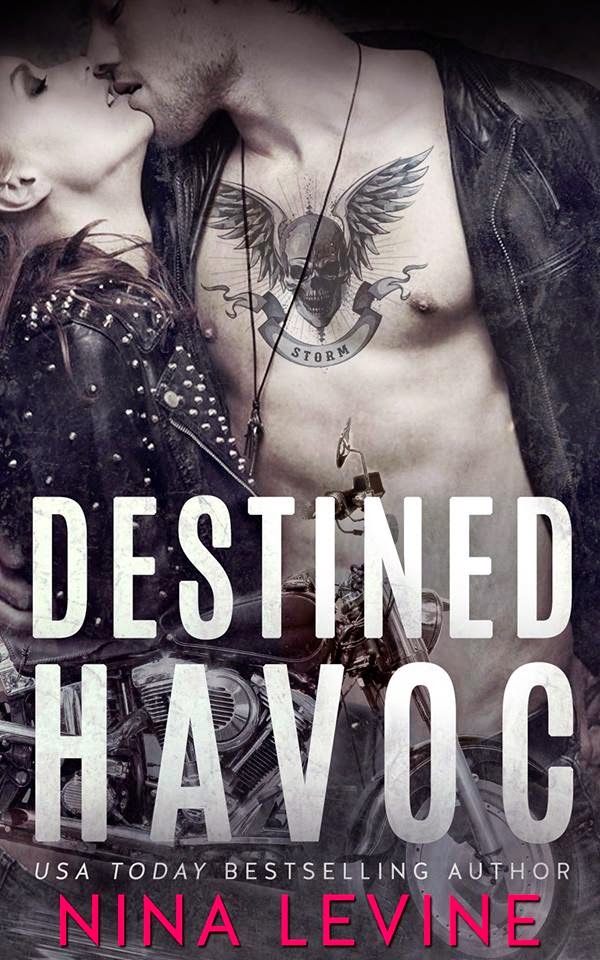 Meet Havoc Caldwell & Carla Walker...A man who walked away from it all.A woman who craves it all.A destiny they never saw coming.Havoc Caldwell lost everything two years ago and left town a bitter and hard man. Now he lives life as a nomad with no ties or commitments to anyone but himself and his club, Storm MC. Carla Walker is searching for more out of life. She grew up with no father, and her family struggled to make ends meet. Now she wants it all - a man who will make her his number one priority, a successful career, and a family of her own. A chance encounter leads to a one night stand, and neither expect it to go any further. Havoc has no desire for a relationship and Carla could never see herself settling down with a biker. Sometimes though, a destiny you could never imagine exists and as much as you fight it, there’s no way you can escape it. 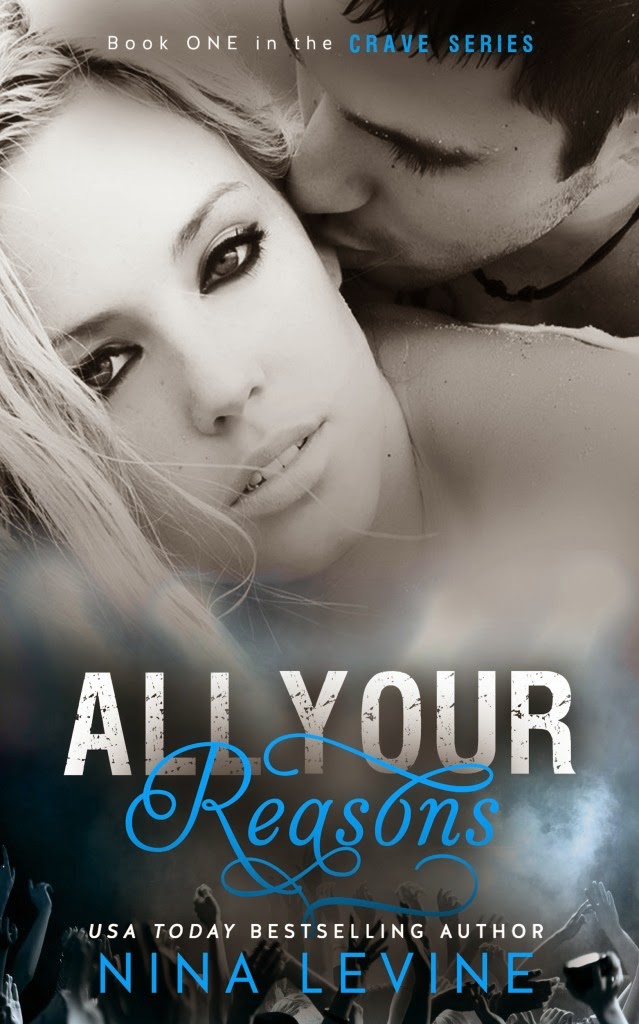 When heartbreaker meets ball breaker, sparks will fly.
Rockstar, Jett Vaughn, isn’t against settling down, but no woman has ever held his attention long enough for a relationship to develop. That is until he meets Presley Hart. She’s confident, opinionated and headstrong. She drives him to the edge of crazy, but he can’t deny how she makes him feel.
He wants her heart, but she only wants his body.
Presley’s not against giving her heart to a man, but she has too many reasons why he’s not the one to give it to. Jett isn’t a man who will take no for an answer though. He’s about to declare war on her reasons and take what he wants.

USA Today Bestselling Author Nina Levine, is an Aussie
author who writes stories about hot, alpha men and the tough,
independent women they love.
When she isn't creating with words, she loves to create with
paint and paper. Often though, she can be found curled up
with a good book and some chocolate.