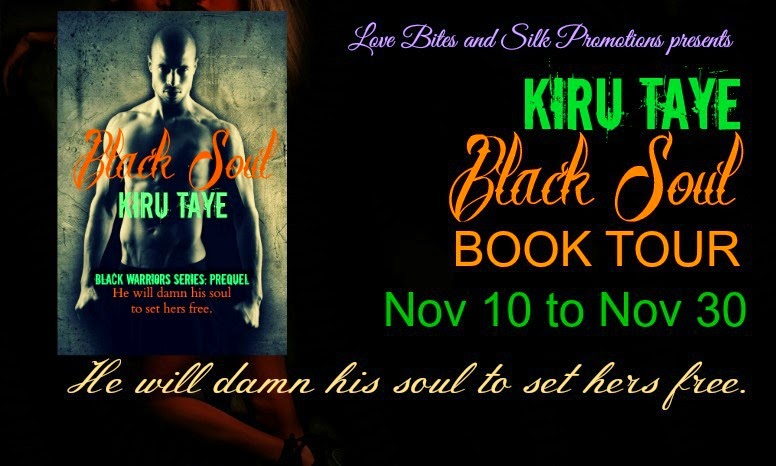 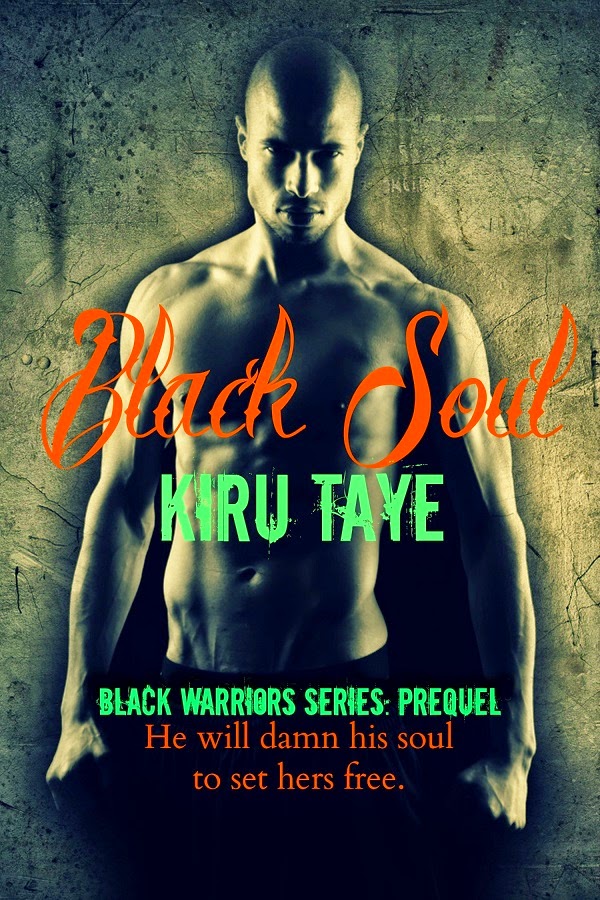 Blurb:
He will damn his soul to set hers free.

When workaholic high-flying career lawyer Tara Woji takes a well deserved break and meets up with old friends she doesn’t realise the danger lurking in the shadows for her.
M’na is a chi, a gatekeeper whose duty is to protect the humans. He's lived more than a millennium waiting for Tara and is unable to do more than just watch her.
As the shadows deepen and darkness comes to claim her, he will do whatever it takes to protect her including doing the one thing he shouldn’t, releasing her powers. 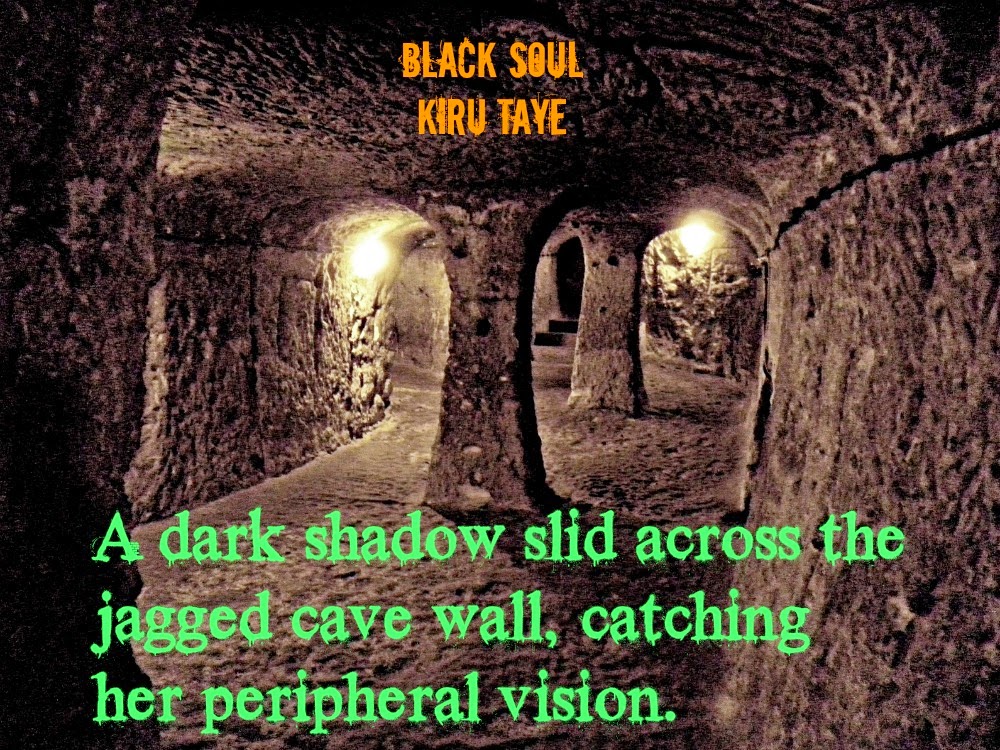 In a flash of motion, he growled and stood before her, pulling her close till her body lay flush against his hard contour. On contact, the temperature of the air around them rose. His lips descended on hers for the second time that night.
This time, the sensations were not a blur. She felt him in every pore of her body, soaking in his aura, her body and mind overwhelmed by exciting sensations. The familiarity and recognition returned, along with the desire to have him inside her, filling her up. Memories of the two of them together flooded her mind.
Connected, she sensed more than his memories. His emotions wrapped around her mind like a swirling thread, connecting light, desire, and elation. Yet, in the depth of his mind, darkness, rage, and remorse lurked.
Her arousal increased. She clung to his muscular arms, her hardened nipples rubbing against his chest. Despite the clothes between them, it felt as if skin stroked skin. Her core pulsed. His hand cupped her behind, pulling her in to feel his rigidity between her thighs.
Feverish sensation coursed through her body, swamping every pore. She writhed in his arms, her body undulating uncontrollably. He broke the kiss, focused attention on her neck and sucked her skin.
"Oh!" Colors exploded around her, the orgasm ripped out of her body violently, blowing her mind.
He pulled away, leaving her panting as the energy arc surrounding them subsided.
"You…you've got to stop doing that," she said as soon as she could catch her breath, wondering how she could respond so instantly and explosively to this man she didn't know.
"It's the only way I can get you to see the truth about us. What we've always been. What we can become again."