BEAST OF BURDEN
(Book Two in The Hidden Blood Series)
By A.Z. Green

Pack Leaders who were allies at the time of the Vikings, had rings made to remind them of who they were and what they stood for. Weremen of peace, justice and loyalty. We try to stand by that principle.

After the attempt on Nik's life, he and Jaz leave Deer Creek to escape the dangers and judgements on both their heads. But many are determined to find them and drag them back.

Curs are creeping out of the woodwork and making themselves known by the increase of deaths, kidnappings and rapes but it seems the Head Council are looking the other way.

Jaz and Nik put their differences aside to begin her training in self-defence and controlling her ability to Change. Jaz allows herself to trust him again despite their rocky start, and in doing so, she soon understands the true reasons behind his past actions.

Things aren't what they seem.

Packs are stirring, enemies are coming out to play, humans will be caught in the crossfire, hybrid Weres must fight for their survival and sides must be picked.

Which side are you on?

This book is intense, action-packed and full of all kinds of twists, turns and complete surprises. I cannot say how much I am enjoying this very detailed, unique and suspenseful take on the werewolf genre!

Book 2 pretty much immediately starts off where book 1 ended. After a complicated and horror filled duel gone wrong between Kain and Nik and Jaz exposing herself as a hybrid Were. No one is safe and all kinds of chaos is about to hit the fan. With Nik on the run to protect Jaz the pack is under the tyrannical rule of Swain, Nik's disloyal brother. As more secrets are revealed and new faces come into play, Jaz will have to place her trust and faith in Nik and finally accept who she is and what she is capable of.

There is alot happening in this book and while I was a little confused by the abundance of characters in book 1; book 2 provides you with more insight, background and history surrounding those characters building a better connection for the reader and a story that flows both flawlessly and effortlessly.

I love the political nature of the plot, the rawness and ruthlessness of the Were culture that Green creates and the emotions that run deep throughout this story. Jaz is an amazing alpha female character. She is tough, smart, capable and compassionate. She defends those she loves on pure instinct and it is quite a formidable force. I love both the undeniable connection and tense attraction between her and Nik, it ripples through the pages like a tsunami waiting to explode and it compounds the plot that much more. Its not just the secrets and conspiracies or the action that add to the suspense of this story its also the romance. Its the building and build up of Nik and Jaz's relationship which coincides with Jaz's acceptance of who she is.

I absolutely adore this series, its both exciting and refreshing and CANNOT wait for book 3!!! 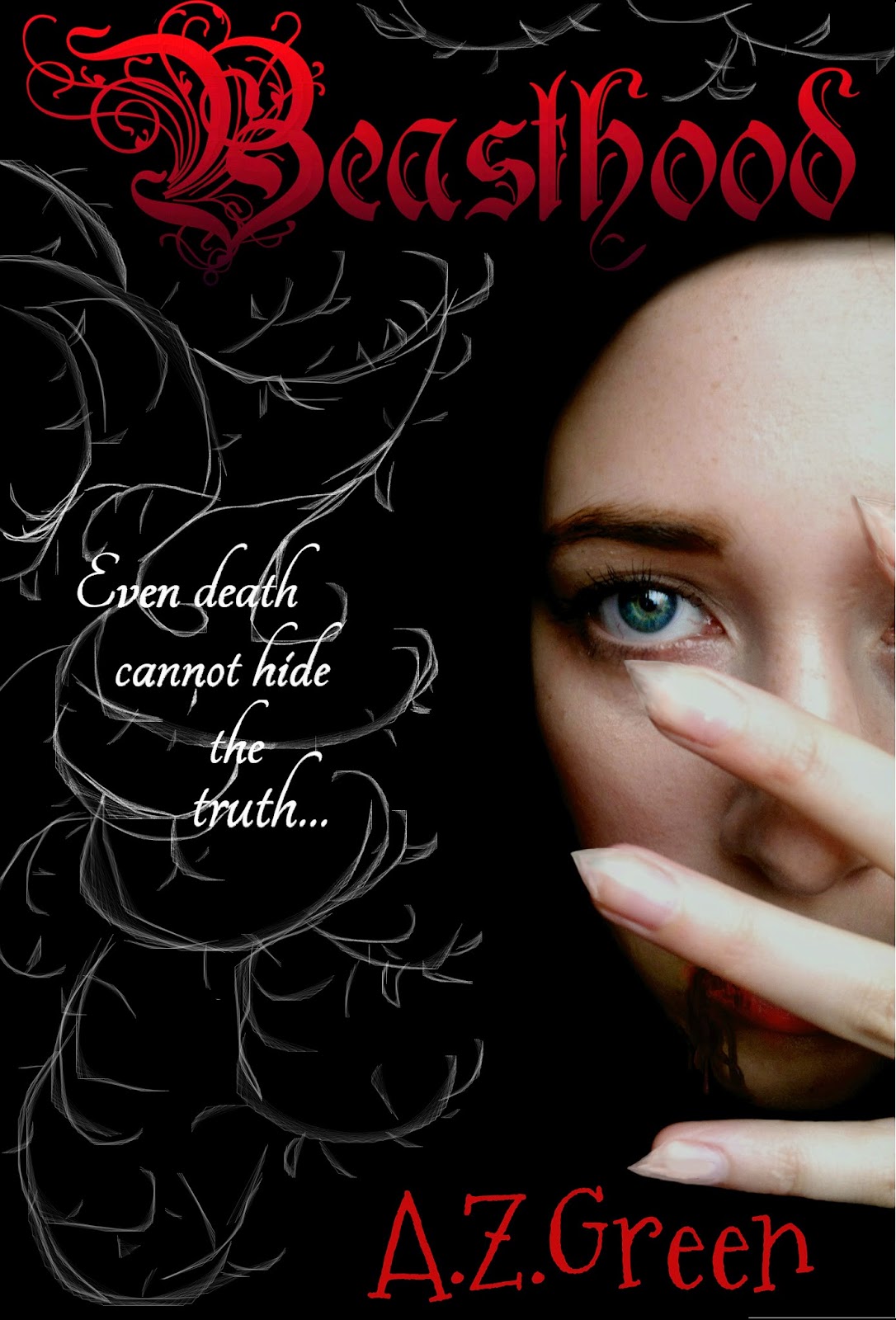 BEASTHOOD
(Book One in The Hidden Blood Series)


The bloody, raw meat was tantalizing her; calling to her. She hated it and yearned for it all at once.
Stop, she ordered. What are you doing?!
So hungryyyyy, snarled a primal voice deep within her.
Don’t you dare! she screamed back.
But the primal hunger ignored her pleas and took over her body, forcing her rational voice deep within the crevices of her mind.

What would you do if you discovered you weren't human? That you turned into a bloodthirsty monster against your will?

What if your instincts, emotions and desires were torn between your own and the dark, dangerous animal lurking inside of you?

If it could make you yearn for someone you shouldn't, make you say and act in ways you wouldn't and overwhelm your whole existence?

If everything you'd ever known about your life was a lie?

In a world where a deeply hidden community is swathed in mystery, deadly secrets, betrayal and murder, Jaz Barker struggles to fight against the dangerous Beast within her and the emotions and desires it thrusts her way.

When tensions ride high and people she cares about are put in danger, she will have to decide how much of her newly awakened animal-side she's willing to let in.

And if it is worth the risk… 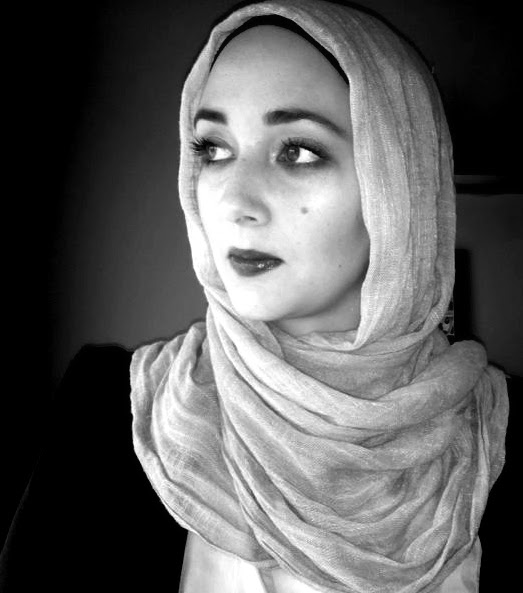 A.Z.Green was born in 1989 and raised in Chesterfield, Derbyshire. She met the love of her life aged 16 and moved to London, finally settling down near Brighton.

She has written various novels and short stories in her lifetime but has only recently decided to publish. She writes a wide range of genres such as Dark Fantasy, Romance, Thriller, Historical Fiction, Dystopian, Horror and Paranormal. Her books tend to fit better into the New Adult genre as they usually have a more mature theme.

Beasthood is her first published novel.

Besides writing she also loves designing blogs, websites, covers for others' books as well as her own and various graphics. She has four blogs/websites and counting. Pinterest and Tumblr keep her busy, as does reading, drawing, painting and watching films. That's if she gets time to do any of these things with a three-year-old jumping around.

When asked in an interview, 'What books have inspired you to write?' she replied, 'I write books I wish existed, not because I'm inspired by a book that already exists.'