Synopsis
Her body was my greatest damnation.
I craved her and the way she came alive beneath my fingers. The way she’d let me force my will upon her tender flesh, so breakable and trusting—open to all I could teach her.
The moment I laid eyes on my defenseless gatita, everything within me shifted. Everything about her sang to my most basic of needs. She made me want things that never mattered before, that had no place within my solitary existence.
Amanda let me take. She let me gorge myself on all she had to give and never complained. I became addicted to her.
I was supposed to be the one in control. The master of our time together.
But this was never my game.
I was never in charge.
And now, I’m left dealing with the consequences of everything. My hunger, denial...the resentment.
“I hate that I love you.” 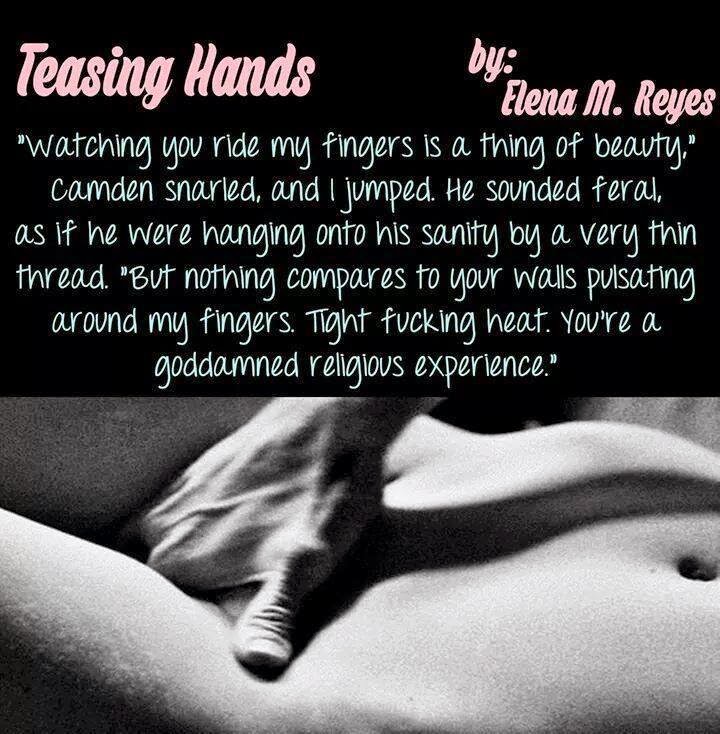 So this is a Teasing Hands novella told from the point of view of our delicious alpha Camden and it is raw unleashed and unfettered emotion that will make you shiver with desire and ache with utter heartbreak. The novella begins at the turning point for Camden and Amanda, when the stakes are at its highest and Camden is realizing the mistake he has made in pushing Amanda away from him, so far that he might just lose her.

This is intense folks! The anger, guilt, grief, LOVE and desperation that oozes from Camden will hit you like an arrow in the heart. And even though those of us who have read Teasing Hands already know the outcome, you will still find yourself rooting for Camden as if your own happiness depended on it.

I LOVED taking a ride through Camden's head, feeling his desire, his love and his loss all centered around Amanda. Elena Reyes has such a gift with the Male POV. It's guttural, passionate, earnest and consuming. In this short read of awesomeness you get to know Camden inside and out, his demons and his hopes. This Novella rocked, I more than enjoyed Camden's point of view and being able to feel exactly what he did; learning through his eyes how much Amanda had affected him and changed his whole outlook on love. I truly love Camden and Amanda's story and I'm happy Elena gave us a chance to delve into Camden even more and revisit why we love him and all his incredibly sexy massaging self. 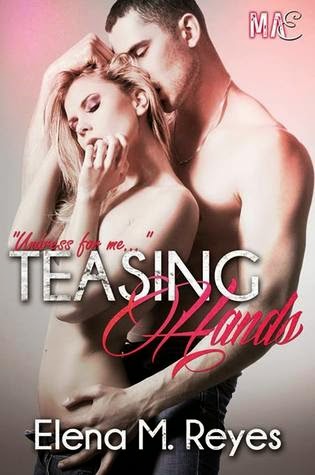 AMAZON
Giveaway
a Rafflecopter giveaway
About the Author 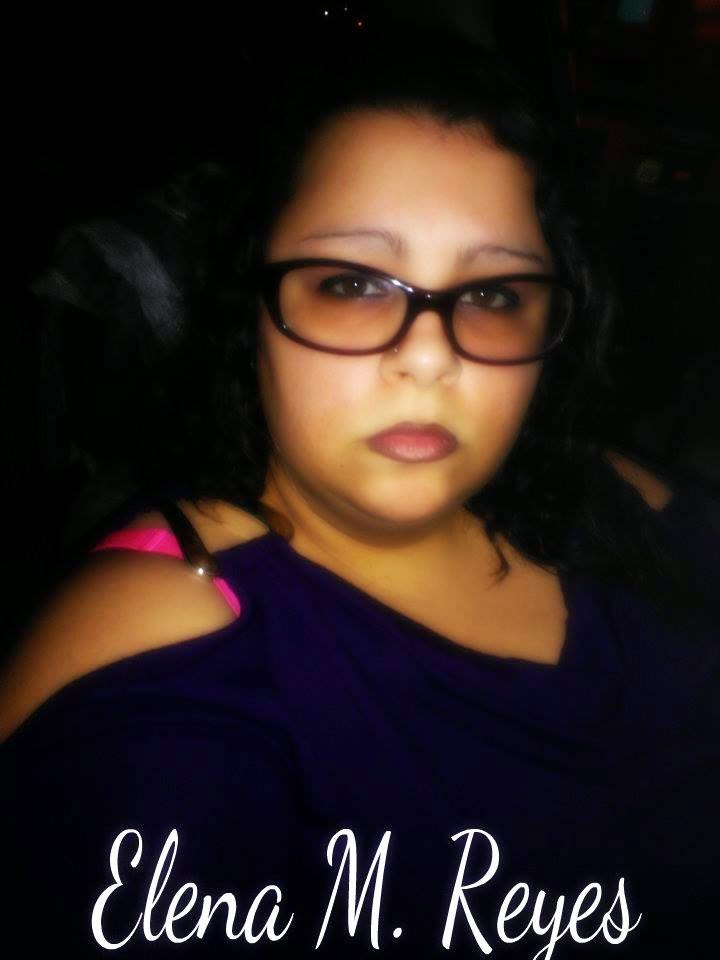 Elena M. Reyes was born and raised in Miami Florida. She is the epitome of a Floridian and if she could live in her beloved flip-flops, she would.
As a small child, she was always intrigued with all forms of art—whether it was dancing to island rhythms, or painting with any medium she could get her hands on. Her first taste of writing came to her during her fifth grade year when her class was prompted to participate in the D. A. R. E. Program and write an essay on what they’d learned.

Her passion for reading over the years has amassed her with hours of pleasure. It wasn't until she stumbled upon fanfiction that her thirst to write overtook her world. She now resides in Central Florida with her husband and son, spending all her down time letting her creativity flow and letting her characters grow. 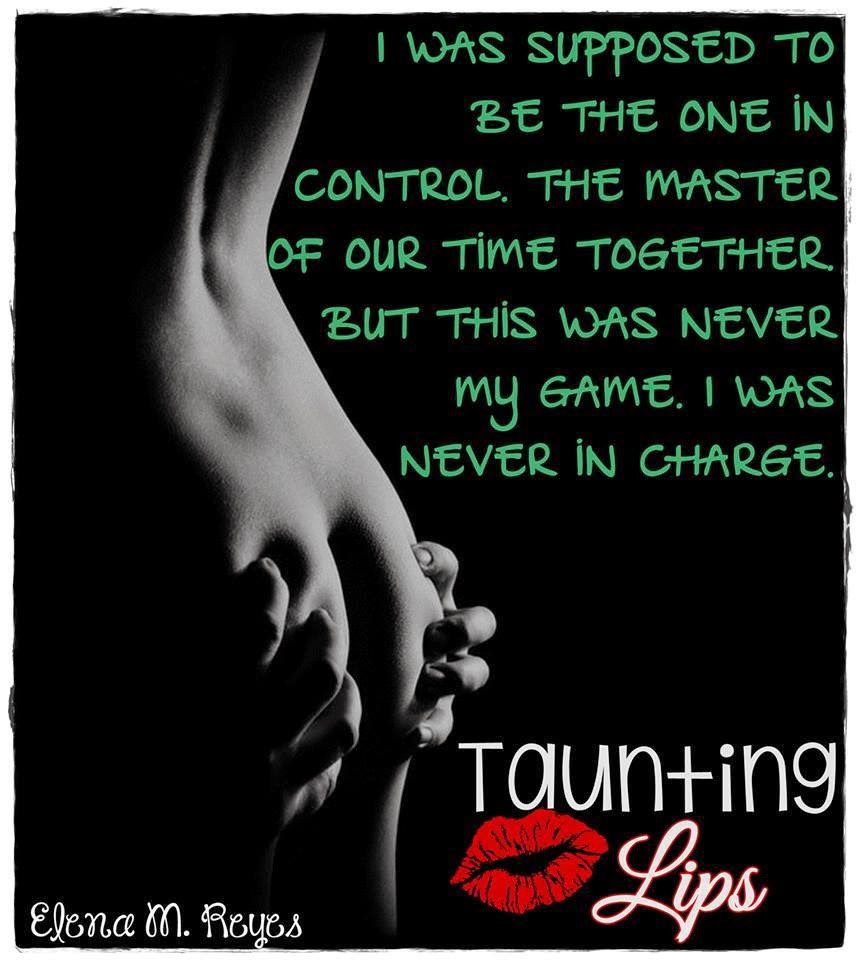