Happy Release Day to Kennedy Ryan and the third book in The Bennetts Series - BE MINE FOREVER! Make sure to enter the giveaway for a chance to win a $10 Amazon Gift Card and an ebook of this book! #ComeForCam
Join the Release Day Party on February 5th on Facebook and join in on the FUN with authors, games, prizes and MORE!
Join HERE! 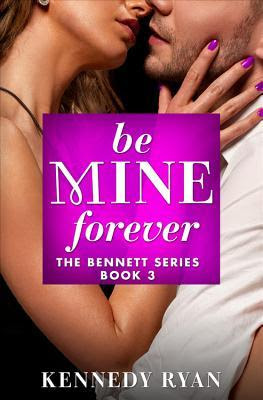 At thirteen years old, Jo had fantasized about her first kiss. In her mind, it would be with Cam. She had practiced on her pillow and French-kissed her hand. She had positioned herself just so during Spin the Bottle, but Cam’s bottle had never landed on her. He’d never even hinted that he’d wanted to kiss her, that he fantasized about her, too. So all she’d had were daydreams. And in those daydreams, Cam nibbled at her lips. Slipped his tongue into her mouth, shy as she was. He was gentle and careful.
This was not that kiss.
This kiss was made of sweet smoke and embers. It sizzled on her lips and seared her senses until she could only feel and taste and touch and see him. The whole universe whittled down to this man completely possessing her with a kiss. Sucking her tongue into his mouth. Pulling her lips between his teeth for tantalizing bites.
Cam walked them backward with slow, measured steps until he eased onto the bench, never leaving space between their mouths. He pulled her bare legs to either side of his hips, pressing against her back until her breasts were crushed against his chest. He lowered his head, nudging the straps of her camisole aside with his lips and sucking on her naked shoulder. Jo moaned, tipping her head back until her hair rained between her shoulder blades. Cam pushed the camisole down around her waist and pulled her breast into his greedy mouth. With every pull of his lips and tongue, she rolled her hips against him, a steady, sensual syncopation that shoved Jo over the edge. She took shelter against his chest, gripping his neck, huffing hot air into the collar of his shirt. Her thighs tightened around his hips, and her body released in shivers and whimpers and shudders.
She stilled little by little, falling against him, limp and pliant. Cam pushed her hair behind her shoulders, raining kisses over her collarbones and nipples until they peaked and begged for his mouth again. He suckled at her, sliding his hands inside her shorts, squeezing her butt and urging her against him.
“Cam, I just—”
“I know.” He looked up, anointing her nipples with his words. “It was the most beautiful thing I’ve ever seen. I want it again and again and again.” 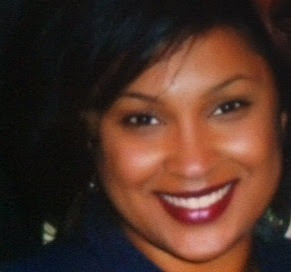