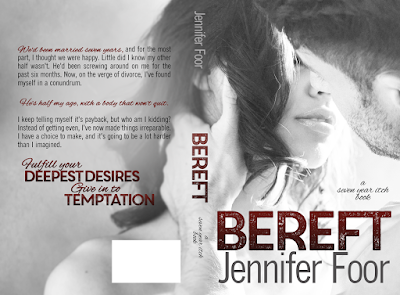 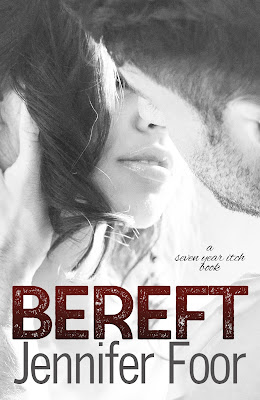 We'd been married seven years, and for the most part, I thought we were happy. Little did I know my other half wasn't. He'd been screwing around on me for the past six months. Now, on the verge of divorce, I've found myself in a conundrum.

He's half my age, with a body that won't quit. I keep telling myself it's payback, but who am I kidding? Instead of getting even, I've now made things irreparable. I have a choice to make, and it's going to be a lot harder than I imagined.
Give in to Temptation
Fulfill your deepest Desires
ADD TO GOODREADS

Jennifer Foor is an award winning Contemporary Romance Author. She's best known for the Mitchell Family Series, which includes ten books.
She is married with two children and spends most of her time behind a keyboard, writing stories that come from her heart.