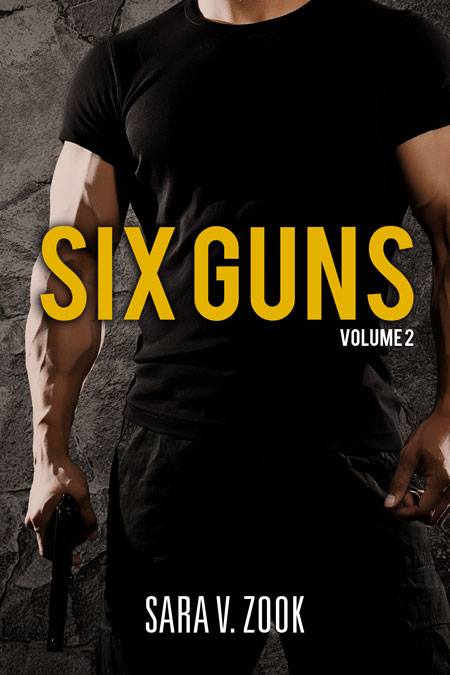 Life is good—too good. When you have everything at your fingertips, it’s like a ticking bomb just waiting to go off. Nicky Cain’s just biding his time until everything explodes in his face. The City of Haven fears him. He’s risen to power and brought along with him a reputation for brutality that knows no mercy. After a little taste, he now craves more respect, more power, more money. But there is still one unanswered question—who is Carmine’s murderer? Paranoia is setting in as Nicky is constantly looking over his shoulder. Someone’s waiting for Nicky to slip. He can feel it. They’re passing time until the right moment to send Nicky spiraling to his grave. It’s keeping him up at night, and even his relationship with Lilah suffers. Who’s on his side? Who’s against him? His life has become a giant game of chess. He needs to figure out who are his pawns. Someone else wants to be king. Nicky Cain just hopes he can play smart enough to call checkmate first. 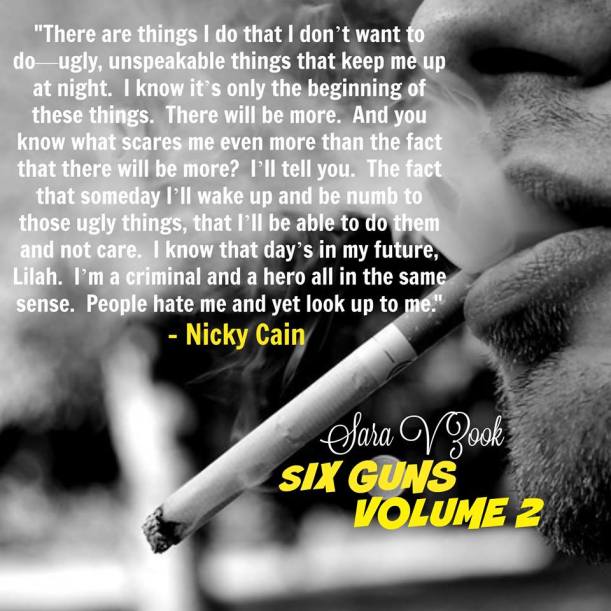 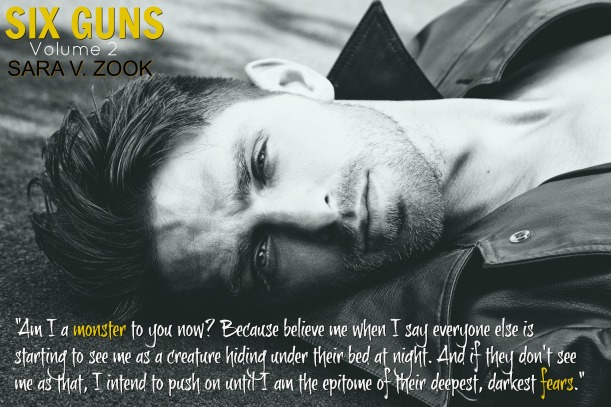 Sara V. Zook pursued her dream of becoming a writer and after earning her bachelor's degree, sat down to create her first novel in which Strange in Skin was completed in three short months. She's the author of the Strange in Skin Trilogy, Clipped, A Magic Within, Evanescent, Reminiscence, her mobster release, Six Guns, A Chaos Within, and her first contemporary romance, The Pull and its sequel The Push. She resides in Pennsylvania, where she was born and raised, with her husband and three small children.
Facebook: https://www.facebook.com/SaraVZook 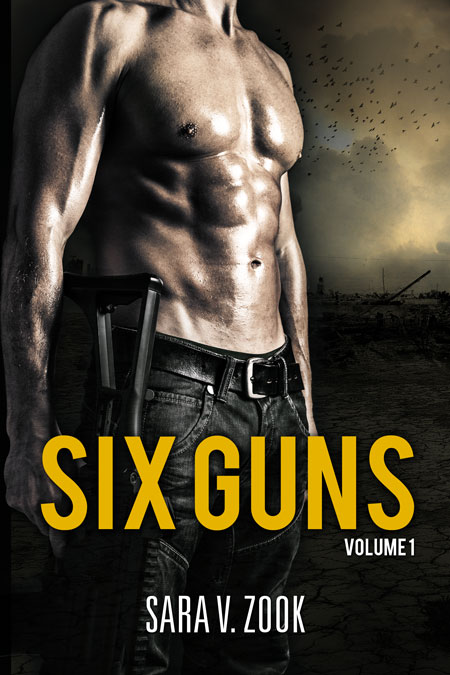