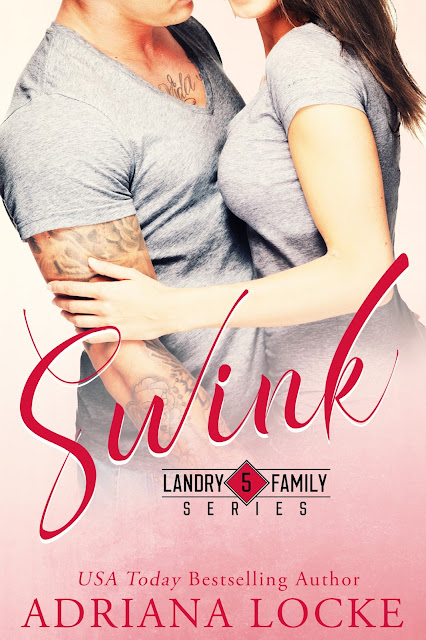 Camilla Landry rustles against me, the silky fabric of her overpriced lingerie slipping along my bruised rib. The porcelain perfection of her skin is even more innocent against the colorful ink dotting my own. It’s demure meets damage, pampered meets punctured. 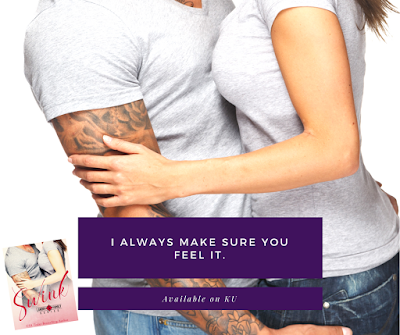 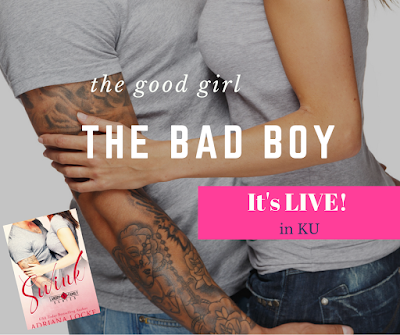 Camilla Landry (AKA Swink) is the baby of the family and being a creature of habit, she’s always went through her parents and older siblings to get what she wants or what she plans to do in her daily life. Consider that 4 of the 5 siblings are the Landry brothers who are smashing successes in their own lives and you can understand that every move Camilla makes in her life is well looked out for. The only sibling that gives her some breathing room to make mistakes, which are just a part of growing up, is her twin sister Sienna. Lately though Camilla’s actions haven’t been of the norm and the family is starting to question and worry about her. Except for Sienna, she knows why Camilla isn’t acting “like normal Camilla” and knows what she is hiding… or I should say WHO Camilla is hiding.

Camilla Landry is known for her true southern charm and she uses it to full advantage to do good work in the town of Georgia regarding organizing benefits, luncheons, and various other philanthropic events. She’s known as the good girl who has her make-up just so and clothes to fit a lady. But what most don’t know is that Camilla has a dirty little secret, and his name is Dominic. Dominic the HVAC guy who moonlights as an underground fighter, who came to fix her broken unit in her condo then continued to fix something else of hers…

Dominic is that guy, from the other side of town, works two jobs to make rent and of course who couldn’t possibly be good enough for Swink, in his eyes anyway. So, in other words Dominic is that alpha guy who is hard on the outside but is a big teddy bear with feelings on the inside. It just takes Swink a long time to finally get to those feelings from Dom and now that she has them she’s not giving them back, no matter how hard Dom tries to keep himself at arm’s length with her. But as life sometimes does, curve balls are thrown that break up their bubble and its now time for Dominic to come out of hiding and show the Laundry family that he’s not a threat to Camilla and will do everything in his power to protect her, just as family does.  Only now Swink has gotten a taste of freedom so to speak and she’s starting to blossom while making her own decisions without the “Landry council” and some of those decisions are starting to put relationships at risk.  While reading Swink you’ll come to see what happens when good intentions could end up being the wrong thing to do.

Best Selling Author Adriana Locke has successfully once again written a story that wraps around you like your favorite blanket that keeps you warm and snuggly at night. She has brought her readers back again for more Landry family fun and one liners coupled with sultry scenes that will tingle the tips of your toes. Adriana Locke has also done what she does so well and brings her readers characters that have every day flaws with every day aspirations just like you might have or your friend down the block. Swink is flawlessly written in the growth of her characters as they continue to imbed themselves into your mind while leaving impressions on your soul. If you haven’t figured it out yet, I just love this Landry series and it’s one of my top picks that I always recommend! Swink follows suit with its’ GORGEOUS cover and colorful world that brings misconceptions, judgements, and the responsibility of family trust.  It’s no surprise to me that I fell in love with this story when the characters are familiar to me as my own family and the stories are read with ease as I fall into all the feels and emotions. I adored Swink and highly recommend this summer release to be in all the beach bags and year round bags!

He’s standing in the doorway, one hand on the sweatpants that hang just below his chiseled hips and the other leans on the frame. The tattoos that mark his flesh are vivid against his bare skin, making the blues of his eyes shine.
He flashes a lopsided smile my way. “Took you long enough.”
“I don’t drive like a bat out of hell,” I laugh, stepping past him. “Did you shower already?”
“Yeah. I smelled like gym floors.”
“As long as you don’t smell like gym whores,” I say, setting the bags on the table in the kitchen.
His laugh is contagious and I feel myself smiling. A set of arms cage me in from behind, grasping the table on both sides of me. My skin breaks out in a shiver as his lips find the sensitive spot behind my ear.
His face buries in the crook of my neck and he takes a long, leisurely breath. “You smell so good.”
“Keep doing that,” I say, relaxing my head onto his chest.
“What?”
“Talking with your mouth against me.”
“You like this?” he asks all breathily so that each word whispers across my skin.
My eyes fall closed as I relish in this moment of nothing but him. “No, I love this.”
“Can I tell you a little secret?”
“As long as you keep talking, you can tell me whatever you want.”
He chuckles, dotting kisses up and down my neck. “I love this too, feeling your body give up the fight of the day and let me take over.” He turns me in his arms so I’m facing him. “I love that you trust me enough to let your shoulders sink out of that perfect posture you walk around with.”
As he reaches up and undoes the elastic in my hair, I watch his features soften. He moves carefully, unwrapping the tie from the twisted mess in my locks, careful not to pull.
“There,” he says, cupping the back of my head through my long tresses, “that’s better.”
“You don’t like my hair up?”
“Not like you had it. You look to lunching-y,” he says, wrinkling his nose.
“Lunching-y?”
“Yes,” he grins.
“You are too cute.”
“You are too fucking sexy.”
Reaching up, I swipe the pad of my thumb over the cut above his eye. He flinches, but just for a second. “What happened?”
“Bond’s right hand.”
“I hate him.”
“So do I,” he snickers.
“Let’s get some ice for it.”
He leans in, his brows tugging together. “Let’s not.” His eyes hood as he takes me in, his tongue darting out and wetting his lips. My knees weaken, my body humming with delight at his reaction.
“I want to take care of you,” I whisper, although that’s really on the backburner now. “Let me baby you.”
Instead, he lifts me up and places me on the table. My stomach clenches as he positions himself between my thighs, my sundress curling at my waist. I ring my legs around him, pulling him so close that the soft cotton of his sweatpants rubs against my opening.
He looks down. “You aren’t wearing panties.” 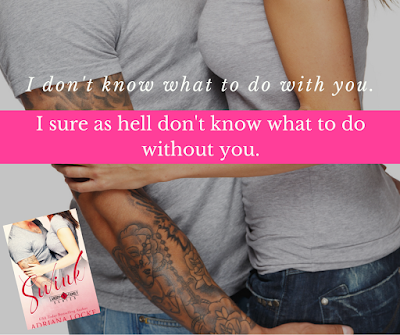 All ebooks are free in Kindle Unlimited 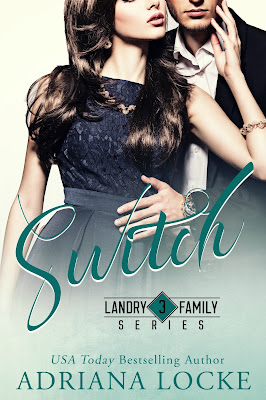 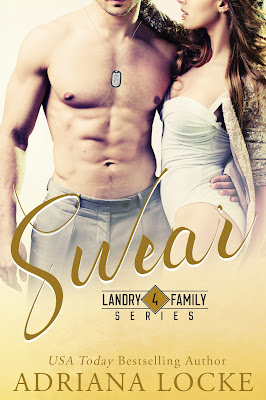 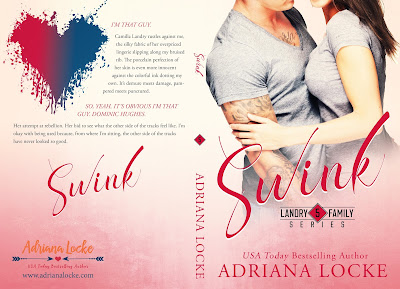 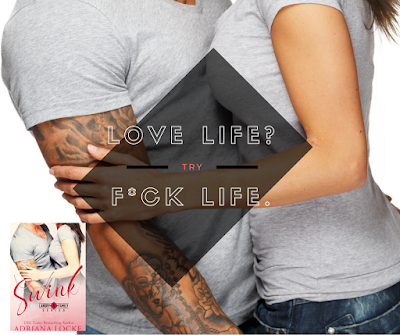