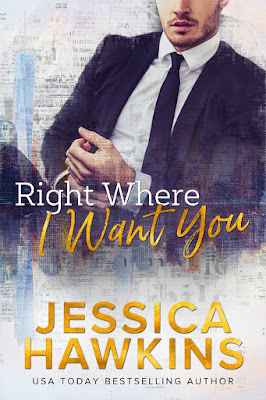 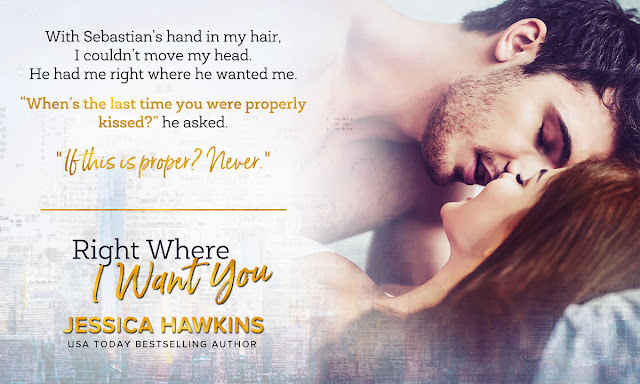 Email ThisBlogThis!Share to TwitterShare to FacebookShare to Pinterest
Labels: Jessica Hawkins, Right Where I want You, romance, Teaser Reveal