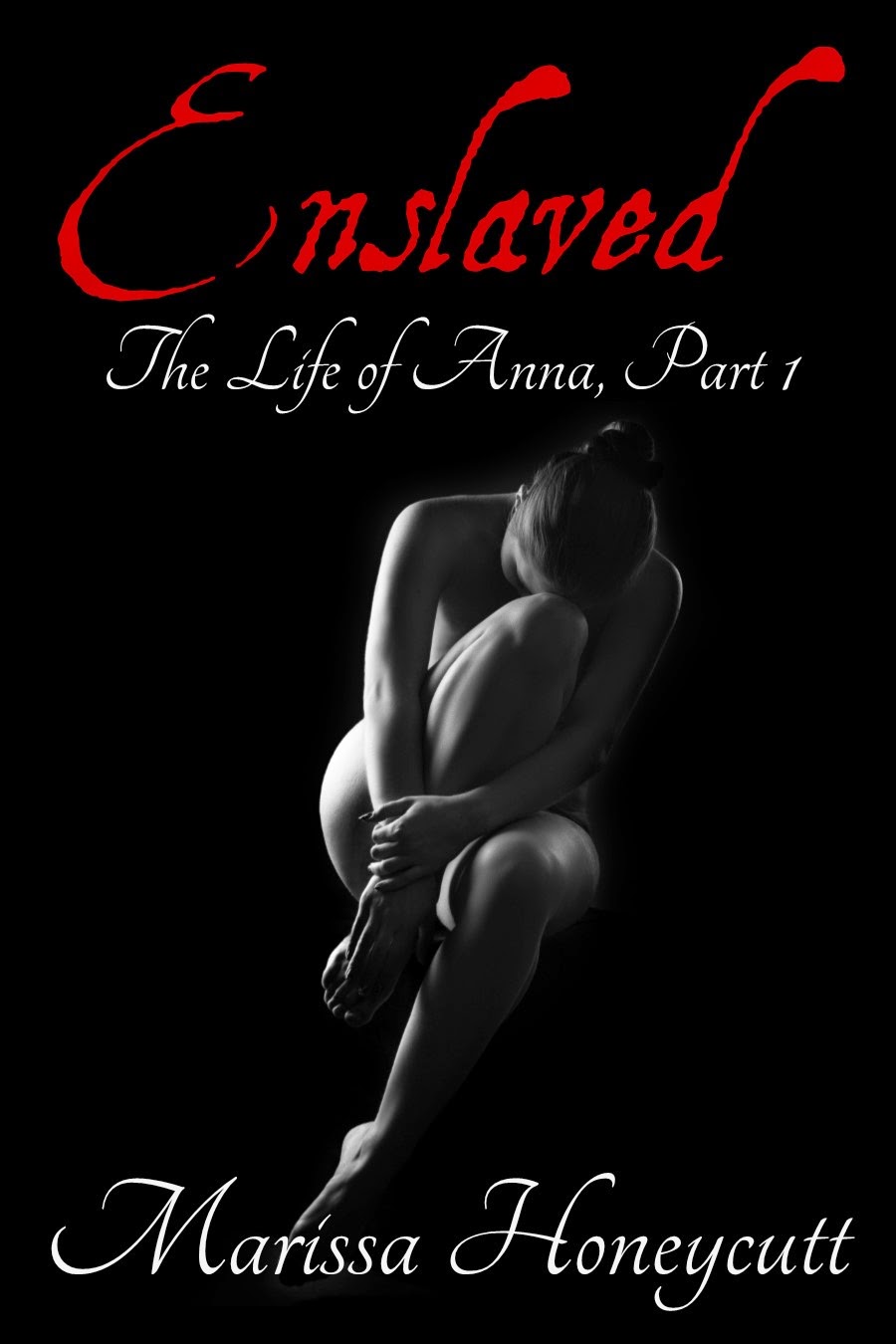 Anna's entire life was scripted out before she was born by Devin Andersen, a man who doesn't have her best interests in mind. She is destined to be a tool in the hands to gain ultimate power in the USA. No, not as the President, but as the man who controls the President.
Raised by an extremely abusive guardian, Anna was molded into the perfect sex slave for Devin's use. Devin will use Anna's unique gifts to control everyone around him and eventually take her gifts for himself.
When Devin took her for himself at the age of sixteen, she had a vision of a man. A man who Devin was very interested in. But why? Why would Devin care about a young girl's dreams?

***** Warning *****
This book is for mature adults. This book is not for people who are easily offended, get nightmares easily, or have difficulty reading books about sexual, physical, emotional abuse and torture.

Do not read this if you are under the age of consent in your country. Do not get angry if the subject or actual book upsets you. If you're reading this, you've been warned.
Not everything in the disclaimer happens in Book 1, but all things happen throughout the course of the series.

But, I do promise a satisfying Happily Ever After at the very end.
Warning: This book has been known to cause book hangovers.

Marissa’s story of Anna began with a dream about being kidnapped with Adam Savage from Mythbusters (Yes, really). Over the next year and a half, it morphed into the story you will be reading soon. She has several other stories in progress, one of which is based on her kidnapped dream.
When she’s not writing or editing, Marissa is taking care of two young boys, training to be an astronaut, running her household, wrestling with gorillas, playing around on Facebook, promoting whirled peas, and busting her tush for her accounting degree. She enjoys chocolate, air conditioning in the desert’s summer heat, really good strawberry margaritas, sleeping, and shopping