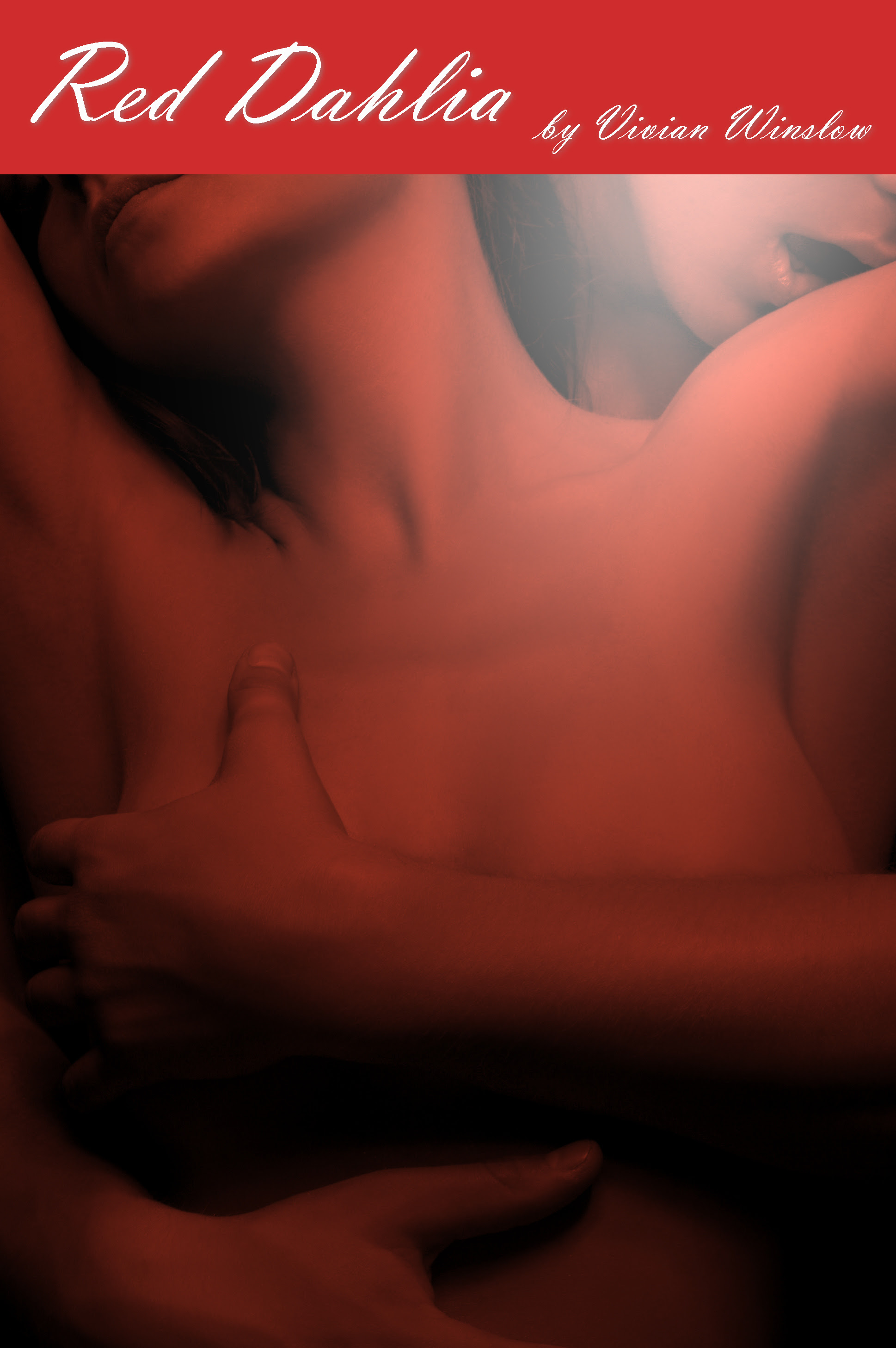 Having discovered her mother’s and Shane’s devastating betrayal, a determined Dahlia seeks to find what was taken from her and to chart a new life for herself. With the help of Vi’s friend, Englishman Thomas Squires, a dashing and enigmatic clandestine operative, Dahlia chases leads across London and Paris. Will Dahlia be able to right the wrong and allow herself to love again?

I hate that I’ve waited so long to tell you this. Hell, I hate myself for what I’ve done. This is the tenth letter I’ve written you. Each time I promise myself I’ll send it, but I don’t.

She’s still alive, Dahlia! Our daughter, Marissa, is alive. Remember when your mother arranged her transfer to the NICU in a nearby hospital and told you she died a few days later? It wasn’t true.

I visited her everyday that she was there. Then one day, she was gone. A nurse told me that she had been transferred to another hospital, but I couldn’t figure out where. I contacted your mother who came to see me with a lawyer. She offered me a lot of money if I’d give her up. At the time I refused. I couldn’t do that. But you ended things when I went to see you later that day to tell you what happened. You were done with me. Your mother was right. I was a complete fuck-up and loser. I felt like shit. It was my fault you were in such bad shape. I was never there for you. How could I be there for our baby? I couldn’t be the father I wanted to be. I was broke, and she told me she would revoke your trust fund and leave you penniless. I couldn’t do that to you.

You think your parents gave me money as some consolation prize if I dropped out of your life. They were also buying my silence. I signed my life away to them. If I ever told you about Marissa, your mother swore I’d pay and my family would suffer. Back then my mom couldn’t pay her rent and the government was giving her a hard time about survivor benefits. Somehow, your mother magically made the issues disappear. Her influence was that deep, but I don’t need to tell you that. I knew that she would make my life miserable if I ever told you the truth.

I hit bottom after you left. It took me a long time to clean up and figure out what I was going to do with my life. Once I did, I realized my goal was to make things right for you and our daughter. If only I had worked it out sooner, maybe it would’ve been different for us. I regret giving up the two of you. A better person would’ve refused your mother’s offer. But I wasn’t that man then. I don’t know if I can ever convince you of how much I love you and will always love you.

I’ve tried to find Marissa. I even hired an investigator, but came up with nothing. Your mother doesn’t want her found.

Maybe, if we find each other again, we’ll be able to search for her together. 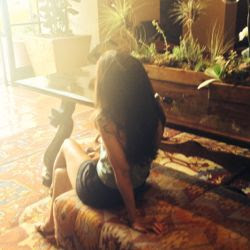