Author Note:  If you know me, you know my Submission and Corruption books. This is different. This is about love and loss, ambition and talent, and our commitments to ourselves and each other. I don't close the door on the expression of love, but this is not the usual dirty pleasure.

Add the Hollywood Project aka ShutterGirl to your TBR

Blurb
I am not hurt.

He can throw my camera off a balcony, and nothing has to change. We can stay king and queen of the same city, and different worlds.
Except this is Hollywood, and here, anything can happen.

((COVER REVEAL)) The Art of Loving by S.H. Pratt

Adam Green knew women.  He knew them to be cold, cruel, and heartless… and he knew that he didn’t want that particular brand of misery.  He scorned his twin brother, Austin, for yearning for the warmth of love and scoffed when Austin followed his girlfriend back to Montana.  When Adam finds himself alone and fighting for life in the hospital, the only person who refuses to leave him is the one woman who makes him the most uncomfortable.
Angie Hartman was a hopeless romantic wrapped in a pretty package, tied up with a ribbon of realism.  She was thrilled for her best friend, Fiona, when Austin Green showed that love was something Fiona could have, but was terrified that he was pushing her back to Montana and the horror that lived there.  When Austin’s brother, Adam, lands in the hospital, fighting to live, Angie’s past threatens to overwhelm her.  Unable to bear the idea that Adam is alone, she ignores his obvious mistrust of women and resolutely stays by his side.
As Adam and Angie build a tenuous friendship, Adam finds himself reassessing his belief that women were only there to serve as a one night stand and nothing more.  Angie tempts him with her sugar spun kisses, quiet strength, and willingness to see past the growling, grizzly bear behavior that has kept women away in the past.  In an unguarded moment, Angie sends Adam into a terrified panic while pushing her into a dangerous depression.  Can Adam overcome his own past and repair his relationship with Angie before it’s too late?

Where to stalk S.H. Pratt: 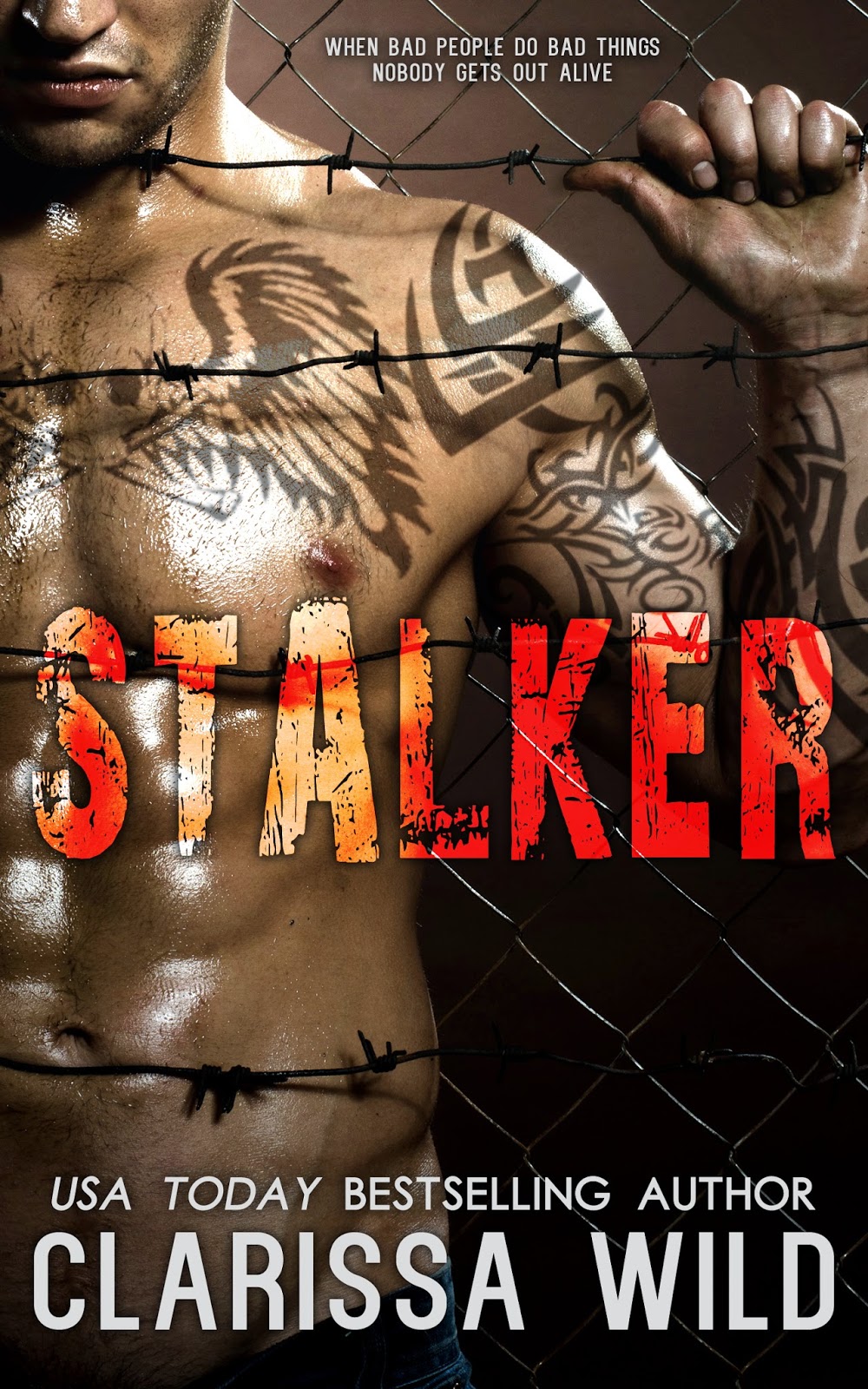 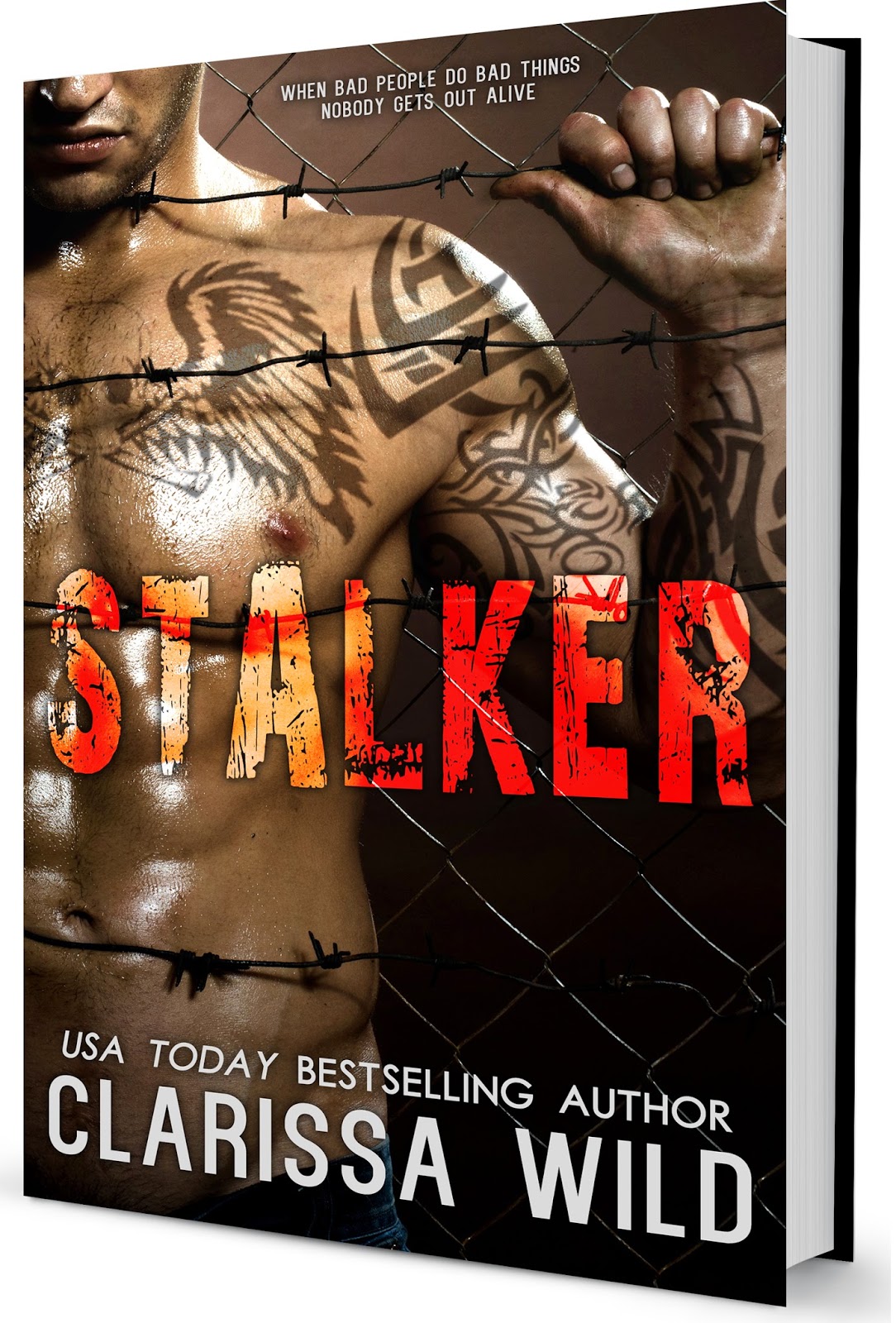 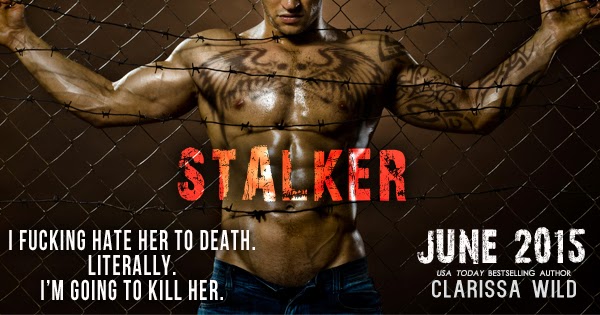 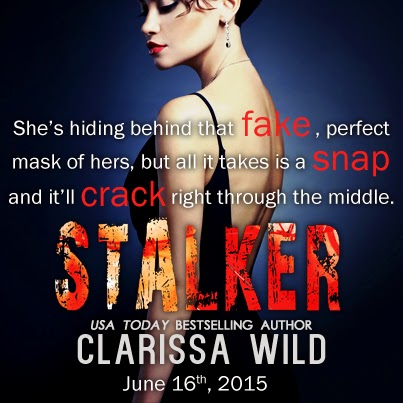 Our lives are filled with moments… Some that define us, and some that change us.

Madison Kennedy has been running from her past for years. She never thought any man could love her after Richard spent years tearing her down.

Then she met Cole…

Cole Walker did the unthinkable to protect his family, and has been carrying his secret deep inside himself since he was a teen.

What happens when the one we love pushes us to open those long buried fears? Will it make us stronger? Will it break us farther? Will we fight for the future we deserve?


Can Cole convince Maddie that she’s worth saving, or will fear step in and cause her to run? Find out in Saving Us.

Amazon
Get caught up with the series......Irreparably Broken, Book 1

Madison Kennedy has always seen herself as damaged goods. Her ex-boyfriend, Richard, told her on a daily basis that she was worthless. After a tumultuous three year relationship, Maddie finally decided to leave behind the bruises and hurtful words only to find herself scared and alone. Five years have passed, and it still seems like yesterday.

Cole Walker grew up in a household where it was okay to hit. His father used him, his mother, and sister as punching bags when he didn’t get his way. Cole learned early on that life wasn’t always fair. Aside from his best friend, Wes, no one knew his deepest secrets. He thought he’d never escape the nightmare until one day he decided to fight back.

After several chance encounters, Cole and Maddie realize they have more in common than either one could have guessed, but both are afraid that if they open up they’ll scare the other away. Can two broken individuals find peace with each other? Can love heal a cracked soul? Will Cole’s secret past ultimately drive Maddie away?

Amazon bestselling author of the Second Chances series and the Shattered Trilogy, Heather D’Agostino writes contemporary and new adult romance set in Boston, New York, and North Carolina. Heather has always enjoyed creative writing, but never pursued it as a career option. Born and raised in Harrisburg, NC she received a BA in Elementary Education from the University of North Carolina at Charlotte. After teaching for six years, she decided to leave the profession to be a stay-at-home mom. After finding the world of Fan Fiction, Heather decided to “get her feet wet” in the literary world. With much encouragement and inspiration from the Fan Fiction world, she made the decision to publish her work. Heather prides herself in the fact that her books have real life situations with believable characters. These characters could be your best friend or your next door neighbor. Her first book, Unbreak Me, has been welcomed with open arms into the self-published community giving her the encouragement needed to continue to pursue this dream. Heather currently lives in Syracuse, NY with her husband, two children, two dogs, and three cats. She enjoys spending time with her family, watching sports, and playing chauffeur for all her children’s activities. You can follow Heather at www.facebook.com/H.DAgostino.Author or http://hdagostinobooks.weeby.com

The Boy Next Door- book two

The One That Got Away-book three

Inside Out- book 3.5 a Second Chances Novella

The Family Next Door –book 5

All books are available on Amazon, B&N, Kobo, and CreateSpace