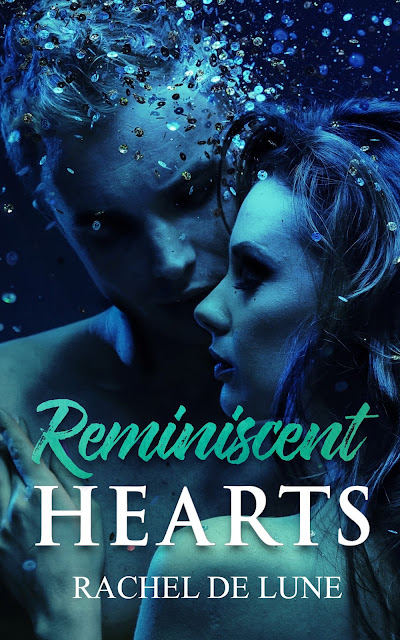 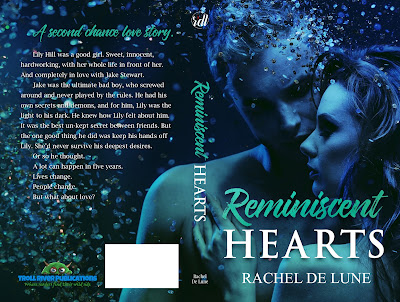 A second chance love story.
Lily Hill was a good girl. Sweet, innocent, hardworking, with her whole life in front of her. And completely in love with Jake Stewart.
Jake was the ultimate bad boy, who screwed around and never played by the rules. He had his own secrets and demons, and for him, Lily was the light to his dark. He knew how Lily felt about him. It was the best un-kept secret between friends. But the one good thing he did was keep his hands off Lily. She’d never survive his deepest desires.
Or so he thought.
A lot can happen in five years.
Lives change. People change. But what about love? 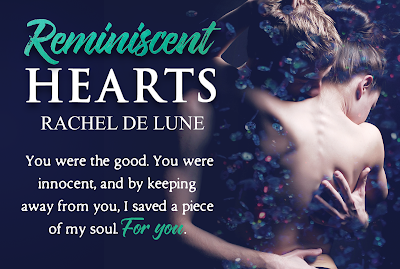 I grab a beer from the counter in the kitchen and head out the back door. Night had drawn in despite the long sunny day. I take a seat next to a few guys from my psychology class who are sitting on the decking. From this position, I have the perfect view of the two main rooms of the house. And a perfect fucking view of Lily dancing with some stranger.
I stand abruptly. “Hey, watch it, Jake.” I look down and realise I’ve tipped beer all over… this kid’s lap.
“Sorry, my bad.”
I sit back down and wrestle the possessive fire bolt that just struck in my chest. I have no fucking right to be jealous. I could have Lily if I want. I know she still has feelings for me. She tries to hide it, but every time those big tempting eyes look at me, I can see what she’s keeping quiet about. She’s never told me how she feels, never spoken about it with her friends, from what I can tell.
It’s been our mutually kept little secret. All the way through school.
Until this fucking minute, as I see this guy pull her in closer and whisper in her ear. Her innocence is screaming at him. I bet he can even smell it on her. That fresh flowers in spring scent that never seems to leave her. Another thing that drives me fucking crazy.
The guy seems to have a couple of friends with him. None of them I recognise.
“Hey, anyone know who those three stooges are?”
“No, they aren’t from St. George’s.”
I settle in and watch. The shadows shroud me in darkness and keep me hidden. I must be a masochist because it’s fucking misery. Lily is sweet, kind and laughing like she doesn’t have a care in the world. She’s breathtaking.
She stops with the dancing and pulls out her phone. I look at my watch and notice the time. Midnight is her usual pick up time. The guy follows her as she and Charlotte leave the dancing. I can see them in the hall through the next window along, and I don’t think twice about getting up to see just what this guy’s intentions are.
My view into the room is obscured, but there is no missing the kiss he gives Lily. The fucking kiss I’d always wanted to give her. I smash my bottle on the floor as the rage inside gets the better of me. I ignore every pair of eyes that are now on me and march right back into the room.
Prince-fucking-charming comes back into the room with a shit eating grin on his face.
“You! Don’t you ever fucking hurt her, you got me? If you do, I’ll make your life a fucking misery and be happy to do it.” My hands grip around his shirt collar as I spit the warning at him.
Several pairs of hands try to separate us, but they have no fucking chance.
“Relax, man. I’m not going to mess with her.” He has an inch or so on me in height, but I more than make up for it with brawn. “What’s she to you? You her brother?”
“No. Just watch yourself. She’s too fucking good for you.” My heart stampedes in my chest as I lay down my warning. I release him and leave the room. I’m pumped and ready to rip someone apart. Everything is heightened, and I need to get out before I do something fucking stupid. I turn and realise everyone is staring at me. It’s eerily quiet as the music has suddenly been turned off.
I do the usual and ignore everyone and leave through the back, out into the garden and around the side of the house. God, I’m a bastard.