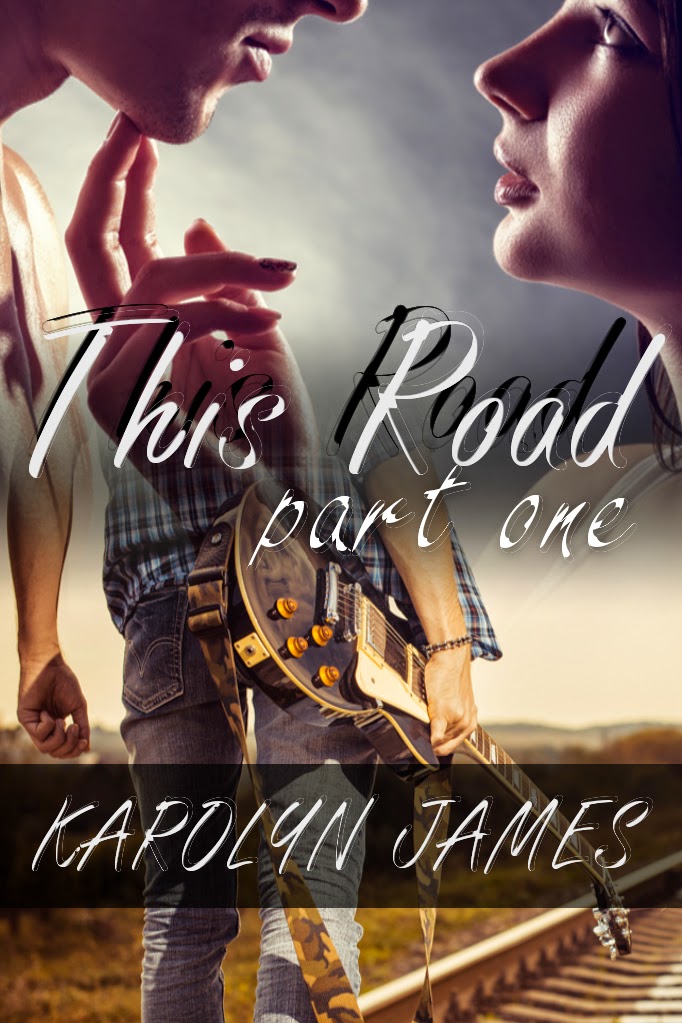 But Bryce's problem is that the woman he loves has been with Blake, his cousin, band mate, and best friend, for years.

Then, Bryce gets a call that changes everything…

After years of addiction and self abuse, Blake is gone. Now, Bryce is going back home to bury his cousin and hopefully reconnect with the band and crew he once considered family. Road Son used to be a group of four bikers who loved music. When Bryce picks up a bass, he starts playing as though he never put it down.

The moment he spots Clara, all his old feelings come rushing back. And soon he's about to learn that Clara had a deep, dark secret of her own for years. She never wanted Blake... she always wanted Bryce.

Can this forbidden love stand a chance... or will a band, a crew, and a town be ripped apart?

Karolyn James is the author of several bestselling series, including Brothers of Rock which saw the first book – All Access – hitting both the NY Times and USA Today bestsellers list as part of a boxed set. Other series include Back Down Devil MC, written under the pen name London Casey, as a bestselling romantic suspense series. Writing under the pen name of Claire Charlins, Karolyn has seen success on the western romance and historical romance charts. Now she has her sights set on the groundbreaking rockstar romance novella series titled This Road.