It’s something they use to sell you shit you don’t need. The perfect home. The perfect family. The perfect marriage. Photos of that perfect life are all around us, but none of it exists.

I know better because I take those photos. It’s all a ruse to make us think that's what we want. Behind closed doors, the house is a mess, the family is fighting, and that loving couple hates each other. I prefer a different city every week, laughing friends, and a variety of lovers.

Until Carl. I’m not sure what I want when he’s around.

Perfection is an illusion.

It’s something used to make you forget all the bad shit that happens in this world. It’s an unattainable dream not worth the effort.

I had the perfect home. The perfect family. The perfect marriage. Or so I thought. That illusion died with my wife and slammed me into reality. Aside from my daughter, business deals and making money is where my heart is now.

Until Rachael. I’m not sure what I feel when she’s around. 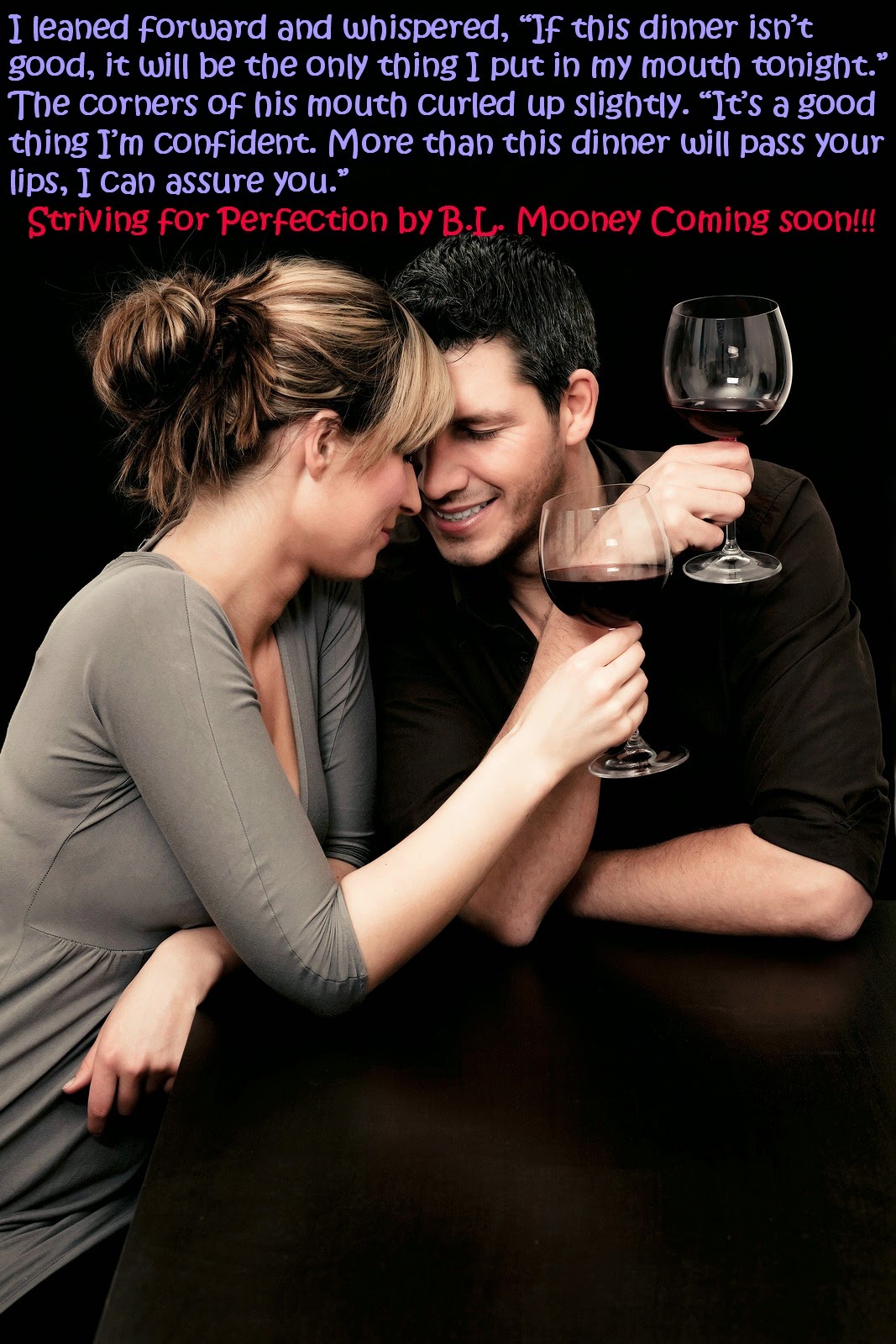 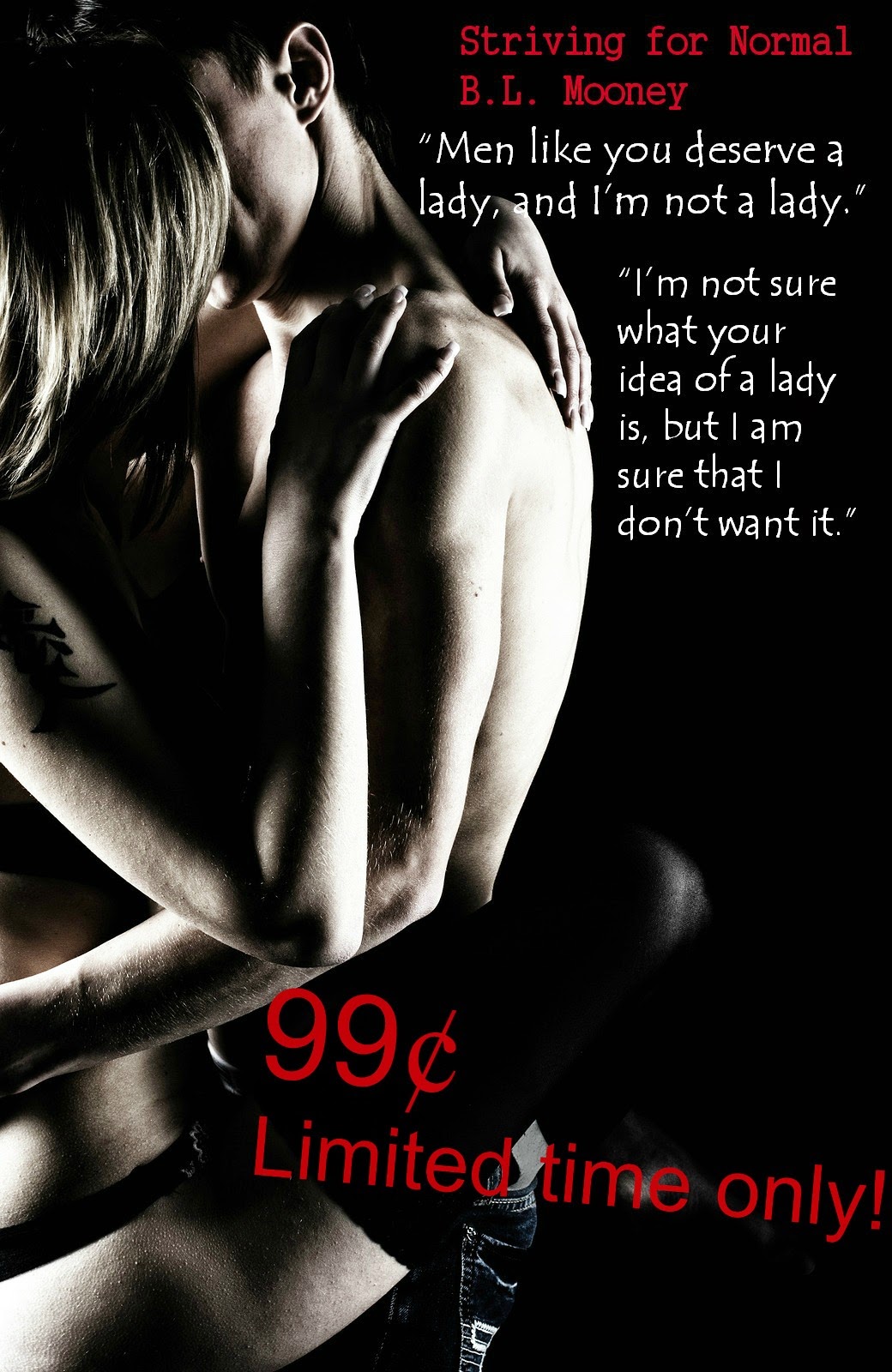 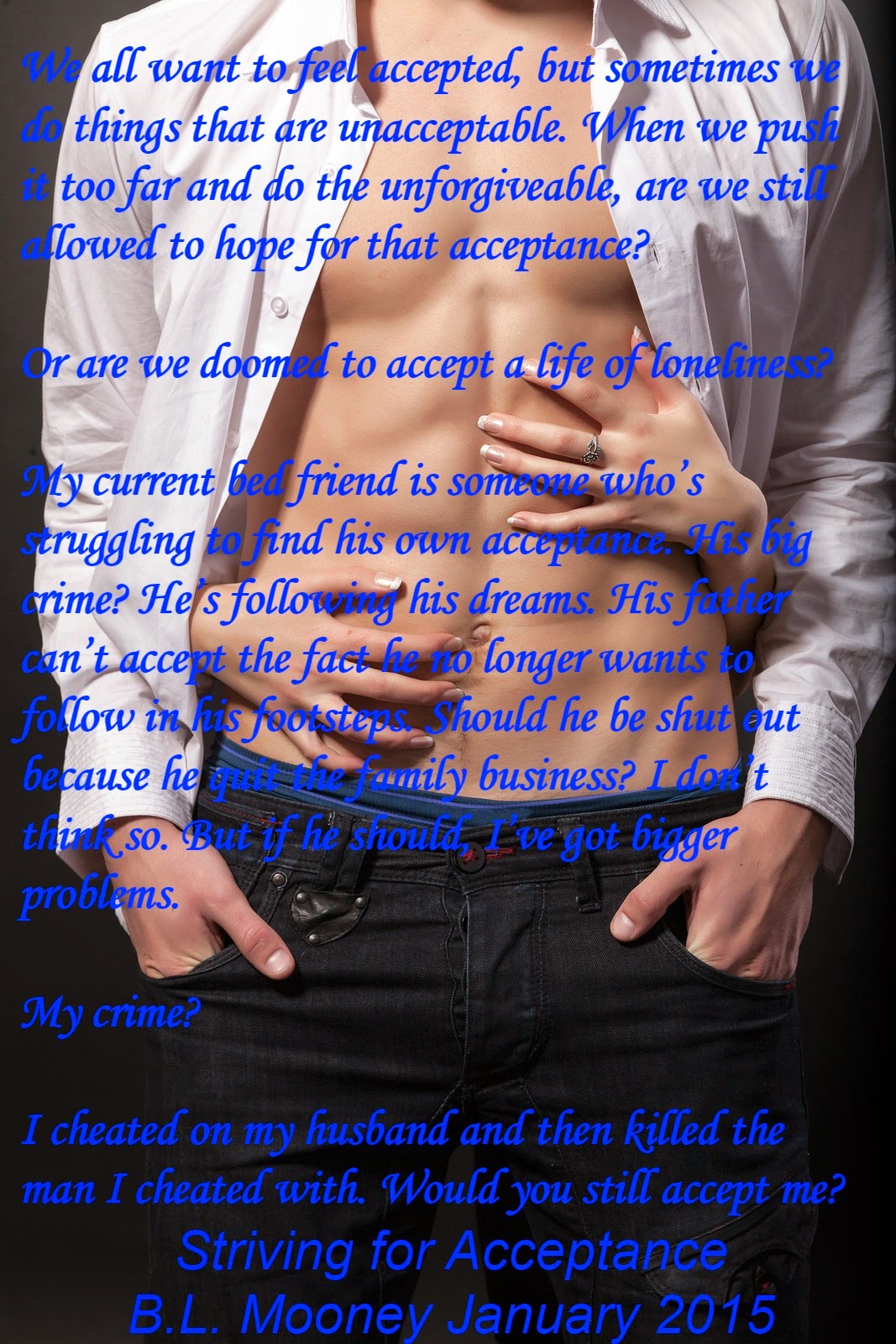 Rachael has always wanted to be a Photographer and has followed her dreams she thinks perfection is something others want you to believe in but it doesn’t exist, especially after catching her boyfriend cheating on her and then is blackmailed by him that proves further that a perfect love and happiness truly doesn’t exist.
Carl has everything he has ever wanted, a wonderful job, his beautiful wife, a perfect marriage and their amazing daughter. One day his happily ever after is crushed when his wife dies. Everything he ever had any feelings for has ceased to exist except for the love he has for his daughter, whom he would do anything for. He has become arrogant and has a need for control in everything just to make it day to day.
In a twist of fate, Rachael and Carl’s paths cross when she is hired to take family photos and a few other jobs that they start to realize how much of a connection they have together. They have amazing chemistry but can Rachael let go of the walls she has up and trust again and can Carl let go and not feel guilty over loving someone besides his late wife? To find out run on over and grab yourselves a copy of this wonderful book!!
B.L. Mooney has yet again written a beautiful story of lost love, second chances, and inevitably finding love again. I have said it once and will say it numerous times I love how B.L. writes, once you climb into one of her books you don’t come back up for air until it is finished. I will recommend Striving for Perfection to anyone that will listen to me and I urge you to one click this gem. If I could I would give so much more than a 5 star rating!!!

B.L. Mooney started writing when the voices and storylines in her head ran out of room. They were getting too cramped and neither B.L. nor the characters could take it anymore, so she did the only thing she could do—she made room. She always knew she wanted to write, but vowed to make time for it later. Now that she’s made time for writing, most everything else falls to the wayside. That seems to suit the characters that keep popping up in her head just fine. 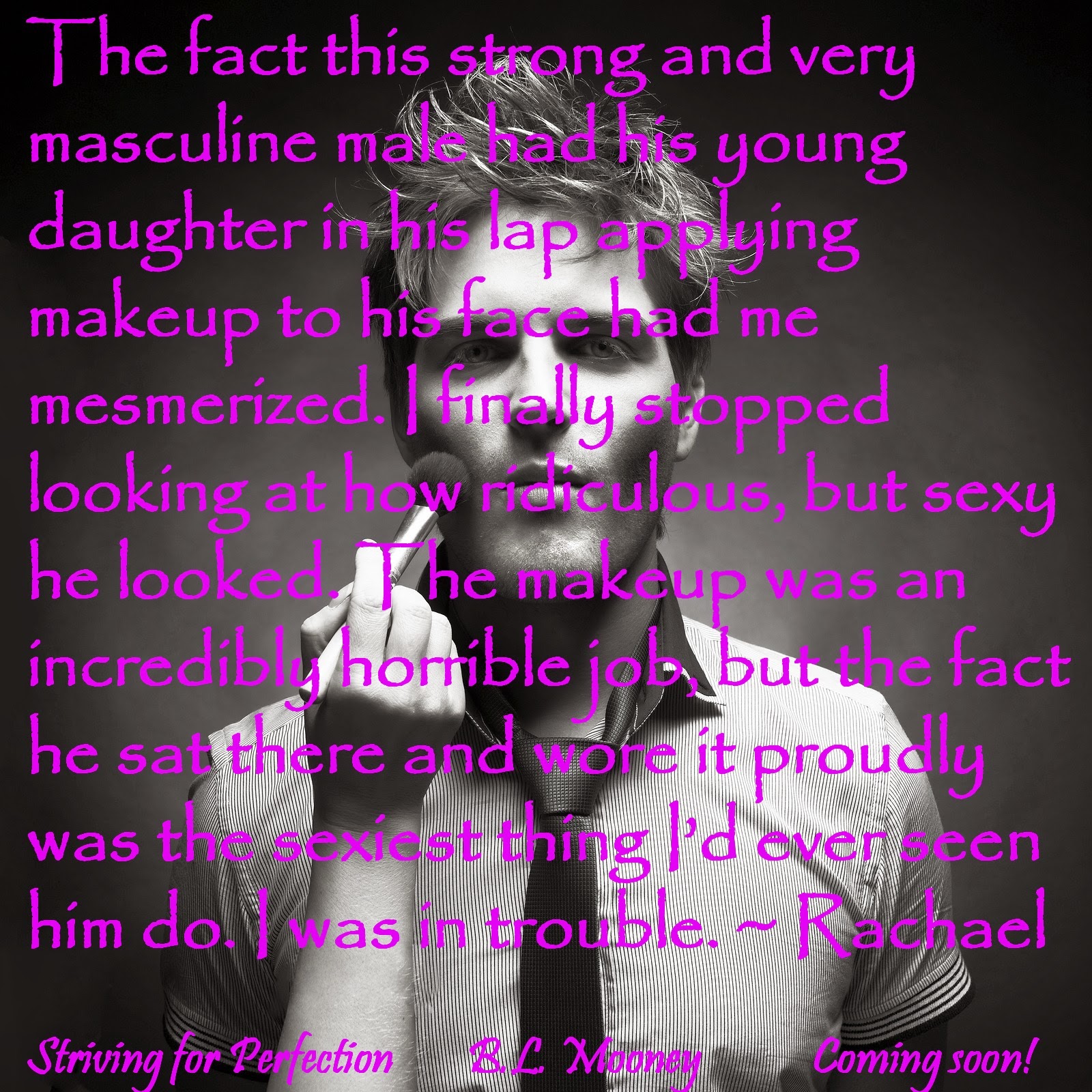