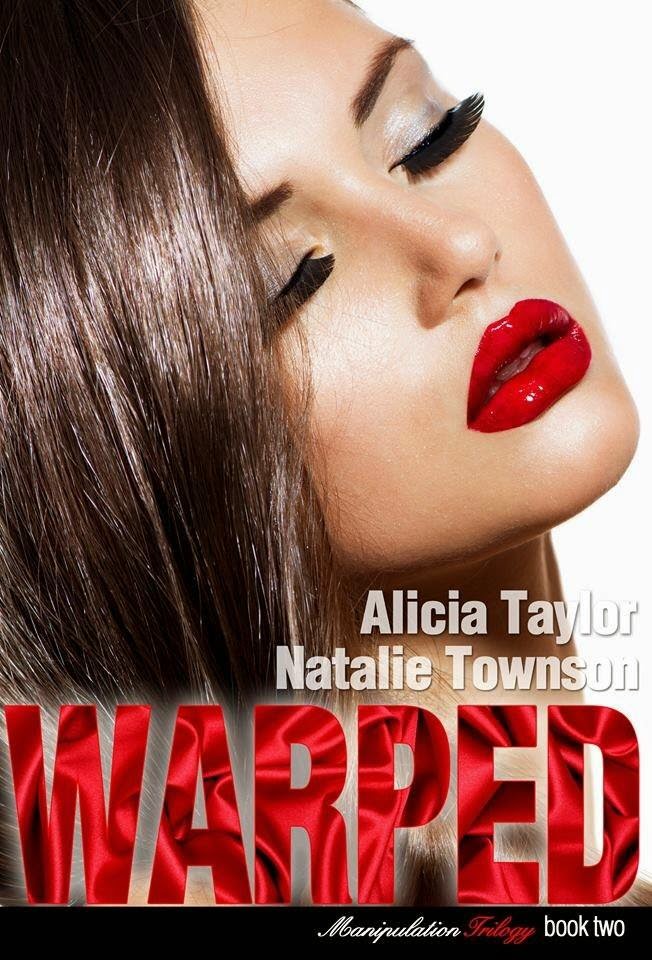 I won’t be caught off guard again. I won’t let them
win. They played the first round and won. Now it’s
time for me to even the score. Damon and Leona will
pay for their twisted games. Leona is first.

His touch repulses me.

His fake affection disgusts me.
He sickens me.
I need to get my head in the game. I need to be smart and break their bond to more easily crush them. Damon is clever. He knows what he’s doing. He’s been playing the game long enough.
He’s twisted.
I’m warped.
It’s time to finally end this.
Time to finally win. 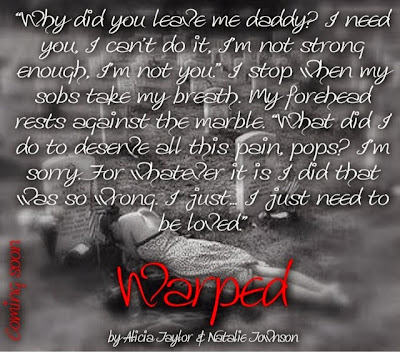 Warped is the second book in The Manipulation Trilogy.  It immediately picks up where the first book Corruption ends.  Ella doesn’t even want to see Damon or Leona after what they put her through.  She can’t believe that she let herself have feelings for him after what he had put her family, namely her sister, through.

This book, unlike the first one is told from dual POV’s.  We get Ella and Damon.  We get to see both of them fight inner turmoil.  Ella feels like she has never been first for anyone and that is all she wants.  She just wants love and to be “picked” first.

This book was awesome!  It had me in tears, and on the edge of my seat waiting to see what happened next.  I can’t wait to read the conclusion of Ella and Damon’s story.  I NEEEEEED to know what happens!

“What the fuck is your problem?” Leona ignores me and continues to leave with her friends, but I won’t let it go that easy. I know her type, they think they can walk all over people and no one will stand up to her. She’s got another think coming if she thinks I’ll let it pass.
“Leona, I asked you a question. What the fuck is your problem?”
She turns towards me, her face surprising me. I expect anger but instead she has a sickly sweet smile on her face as she stalks towards me.
“Problem? There's no problem Ella. For there to be a problem you would have to mean something, but you're nothing. You’re insignificant like all the other little bitches Damon picks up. Do you really believe you're that special Ella? Do you think the words he mutters to you he hasn’t muttered to someone else before you? What makes you think you're any different than all the others before?” She lets out a condescending laugh, “What about Abigail? Oh, you met her didn’t you?” She acts surprised before sneering again, “At your romantic little meal. Ring any bells?” She doesn’t give me a chance to answer. “You will be gone before you know it.”
She turns to leave again, thinking she’s put an end to me. I don’t fucking think so. What she said cut deep but I won’t let her see that. I won’t let her know how much her words can hurt me. She’ll get a kick if she knows she’s keyed into one of my biggest fears.
Am I just one in a long list of many that Damon plays with? Or is what we have real?
I am fucking furious. Who does this bitch think she is? My inner bitch is coming out to join the party.
“You're so fucking jealous, aren't you Leona? You would give anything to be with him, but he doesn't want you. Every time you throw yourself at him, he'll turn you down, because you’re the one who’s nothing to him. He feels sorry for you, that’s all. It’s nothing more.”
A livid Leona steps toward me but Lacy holds her back. If I wasn’t pregnant I would slap her right across that scheming face of hers, but I have something better up my sleeve to hit her with.
“Don’t you think we know Damon a little more that you?” Michelle pipes up, looking smug. “We’ve known him a lot longer. You’re nothing but a new toy to Damon and he gets bored with his toys very quickly,” she finishes on a smirk, making me want to claw her fucking eyes out.
I laugh at her. “Is that so? Well I happen to know different.” I start to walk past them to exit the toilets but Sharn steps in my way and speaks for the first time.
“We’ve not finished with you yet. You need to back away from Damon before he breaks your heart. I can see he already owns it. You wouldn’t take up for him like this if you didn’t love him. We’ve been around longer, will continue to be around long after you’ve been kicked to the curb.” She pushes her face close to mine, invading my personal space, no doubt to intimidate me. “Damon is Leona’s. He will always be Leona’s.”
I raise a brow at her arrogant comment. “Funny that,” I look at Leona, “he told me you’re nothing more than a tag along. An acquaintance that never leaves. He only deals with you because of your parents being good friends with his.” I smirk when I see shock hit her eyes. “Yeah, that’s right. You’re nothing more than a family friend.” I look back at Sharn, who is still invading my personal space. “Now if you’ll excuse me, I have better places to be.” 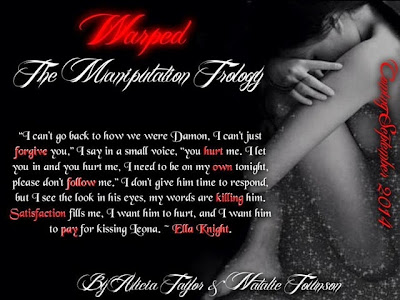 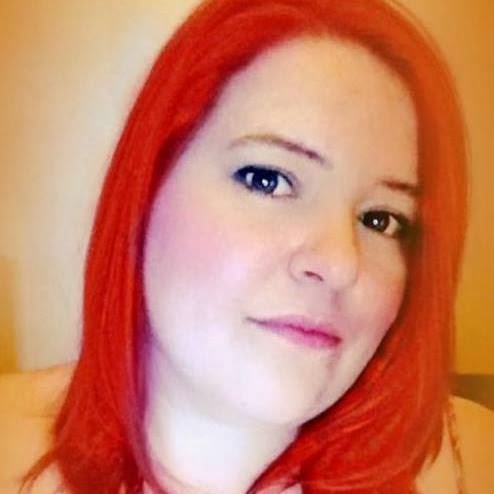 Alicia Taylor was born and raised in the East Midlands town of Derby, England, where she lives with her family and mass of animals - she's a huge family and animal lover.
Writing powerful love stories and creating Alpha males with a dash of darkness has become a passion of mine, and I have many stories and characters swirling in my head that I can't wait to share with you all. Is it weird to have so many voices in my head? I'm not crazy, I promise... maybe a little bit. 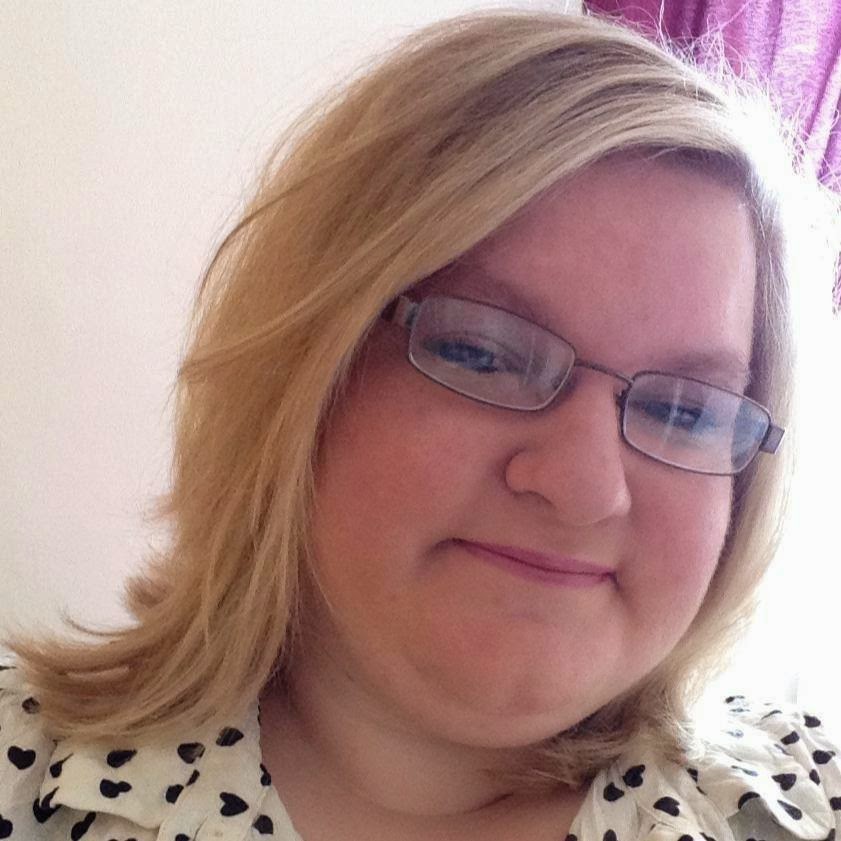 Natalie Townson is 33, a mother of one beautiful little boy and lives in Gloucester in the UK with her Husband. Corrupted is her debut novel that is a book one of the manipulation trilogy, that she co writes with Alicia Taylor. Warped is book two in the manipulation series. She has had a love of reading since a young age and her favorite authors are Sophie Kinsella, J.S.Scott, Melody Anne and Stephanie Meyer to name a few.

OTHER BOOKS IN THE TRILOGY 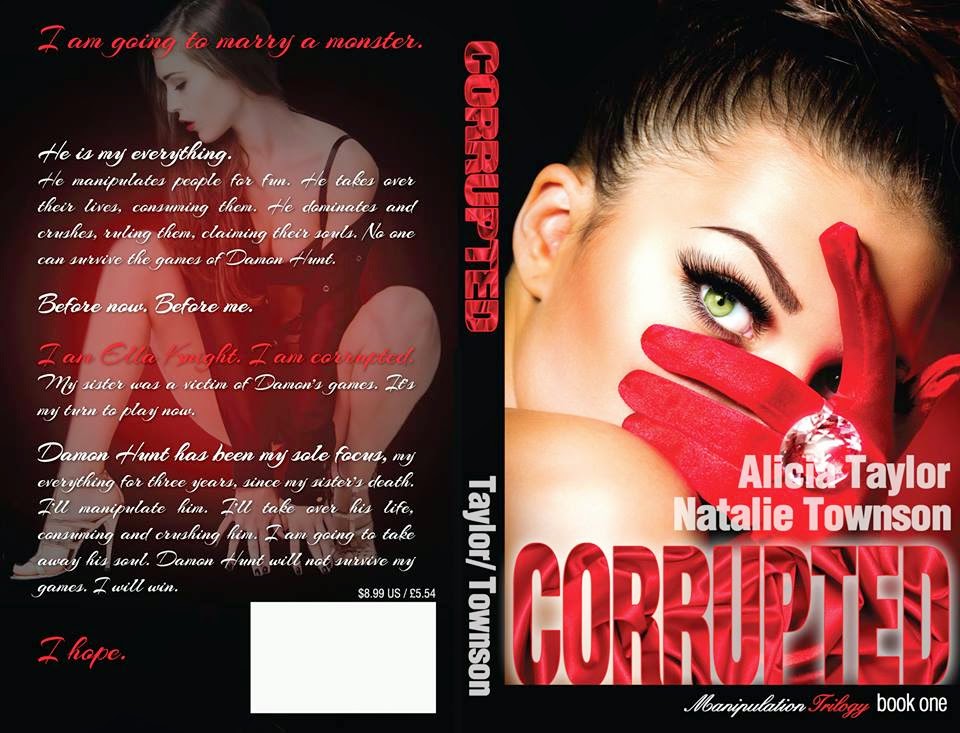