/*/COVER REVEAL\*\ My Time In The Affair by Stylo Fantome

Stylo Fantome author of the Kane Trilogy has a new book releasing on May 2nd and we are so excited to share it with you! 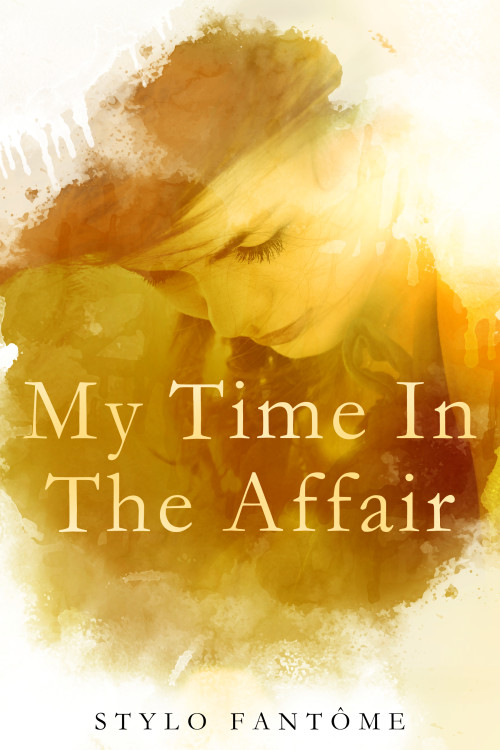 ~Mischa~ I made a conscious decision to cheat on my husband. Now, before you judge me, hear my story. Hear how much I'm like you, how similar my thoughts are to your own. Yes, I'm a horrible person. Yes, I've done horrible things. Yes, I don't deserve forgiveness. Yes, bad things happened because of my actions. But I'm willing to bet I've done things that maybe, just maybe, you have thought of doing. Maybe, just maybe, you're not as innocent as you like to think. Or maybe I'm not so guilty ...

WARNING: This book involves CHEATING. The word AFFAIR is in the title. The main character has an AFFAIR. In the synopsis (directly above), she states that she intentionally has an AFFAIR. If you don't like CHEATING, then you have been VERY WELL warned. Also, this book is primarily written in the third-person narrative. 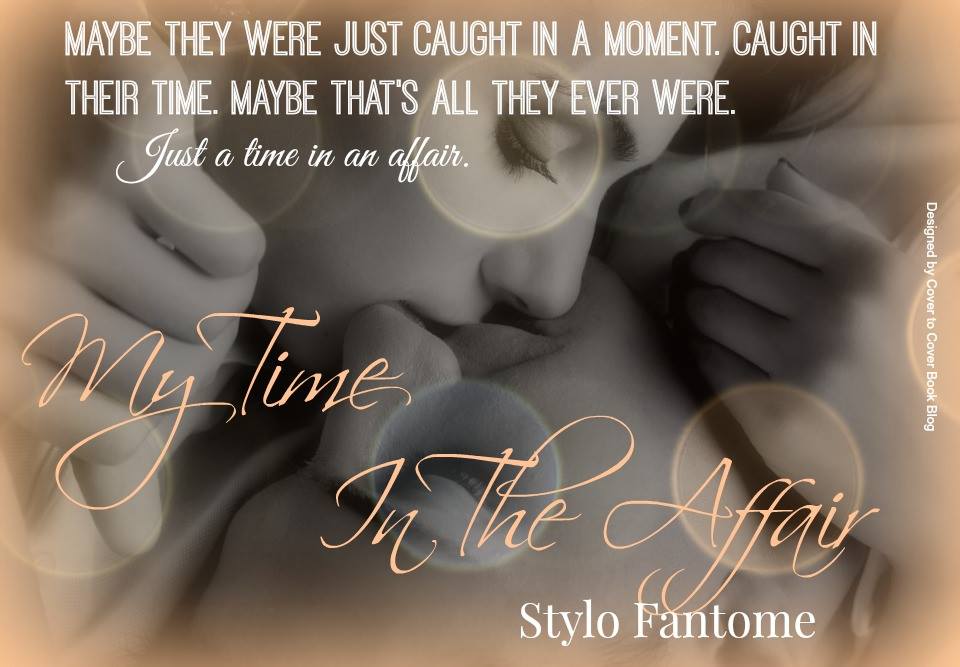 “I can't do this,” she stated bluntly. He smiled. That annoying, smirky, sly smile. “And why not, Mischa?” he asked, his voice low as he folded his arms across his chest. “Because, I'm married. I don't want to hurt him. I like you, I really do, but I just … can't. I don't … I don't want this,” her voice fell into a whisper. “You don't want me?” Tal clarified. Misch looked away. “It's not that,” she sighed. “You do want me.” “That doesn't matter. I'm married.” “That didn't matter, two minutes ago.” “Well, it matters now.” “When was the last time he touched you like that?” She looked back at Tal. “A long time,” she replied. “How long?” “Months. I'm not sure. Maybe six, maybe more.” Tal stared at her for a long moment. His eyes wandered over her face, then down her body. Clear to her feet. Back up again, lingering at her hips and breasts before locking onto her eyes. “I would touch you like that everyday,” he said softly. 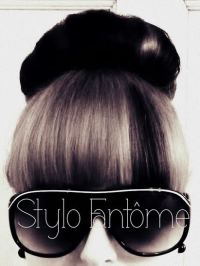 Crazy woman living in an undisclosed location in Alaska (where the need for a creative mind is a necessity!), I have been writing since ..., forever? Yeah, that sounds about right. I have been told that I remind people of Lucille Ball - I also see shades of Jennifer Saunders, and Denis Leary. So basically, I laugh a lot, I'm clumsy a lot, and I say the F-word A LOT.
I like dogs more than I like most people, and I don't trust anyone who doesn't drink. No, I do not live in an igloo, and no, the sun does not set for six months out of the year, there's your Alaska lesson for the day. I have mermaid hair - both a curse and a blessing - and most of the time I talk so fast, even I can't understand me.
Yeah. I think that about sums me up.
Facebook | Twitter | Goodreads
Posted by All Is Read at 11:00 AM

Email ThisBlogThis!Share to TwitterShare to FacebookShare to Pinterest
Labels: Cover Reveal, My Time in The Affair, Stylo Fantome