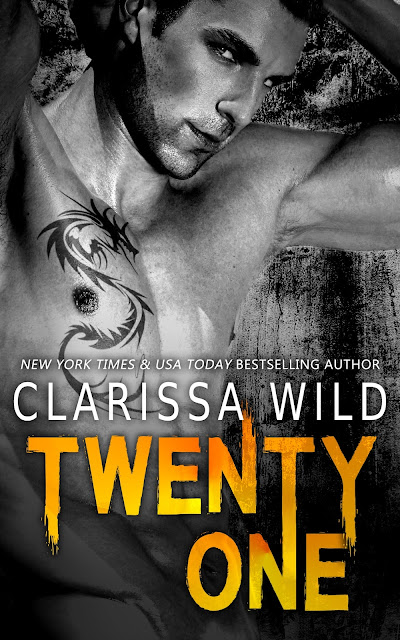 21 years
On her 21st birthday she’s taken. Collected by a rich family as an unpaid debt. Her body sold. Her mind his.
21 weeks
For 21 weeks she carried a burden no girl should ever have to carry. Now she loses her freedom to a man born to destroy her.
21 days
His name: Angel DeLuca. His mission: to break her in 21 days before she sees through his lies. But she won’t give up without a fight.
21 minutes
It takes only 21 minutes for their lives to be forever entwined.
21 seconds
21 seconds to spill. Time is running out.

Secrets ruin them … but not all truths are worth the price. 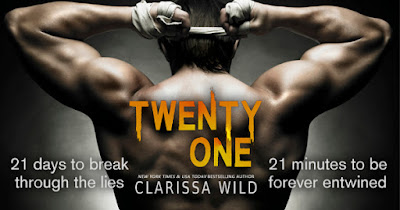 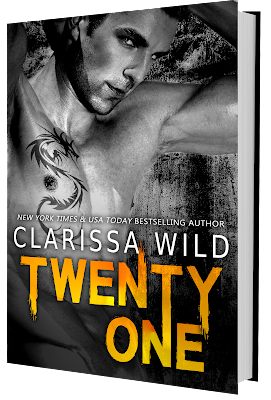 
Clarissa Wild is a New York Times & USA Today Bestselling author, best known for the dark Romance novel Mr. X. Her novels include the Fierce Series, the Delirious Series, and Stalker. She is also a writer of erotic romance such as the Blissful Series, The Billionaire's Bet series, and the Enflamed Series. She is an avid reader and writer of sexy stories about hot men and feisty women. Her other loves include her furry cat friend and learning about different cultures. In her free time she enjoys watching all sorts of movies, reading tons of books and cooking her favorite meals.