My brother Jonah was possessive when it came to the things he owned; this unfortunately included the people in his life. The forbidden love between his best friend and me was just that…
forbidden.

Our families were from different walks of life and as a sheriff’s daughter being with a Moore’s kid would never be tolerated. To my parents their son and Dalton Moore were on different paths and their friendship would end as soon as college began but it was my brother who had a craving for trouble. He was always looking for danger, committing petty crimes and getting away with it because Dalton would take the fall, blackening his already stained name. When Jonah found out we broke the rules by loving each other, his consequences impacted us all with immeasurable suffering. Betrayal comes with a debt and it would be paid by all of us.
One with their heart,
one with their mind and
one would pay in blood. 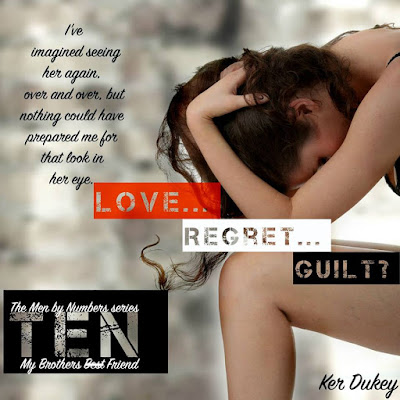 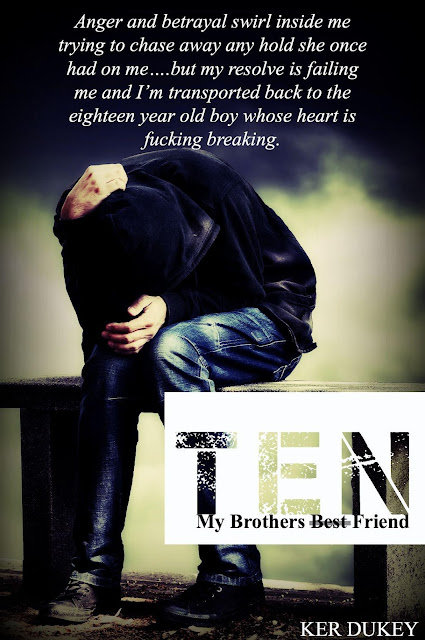 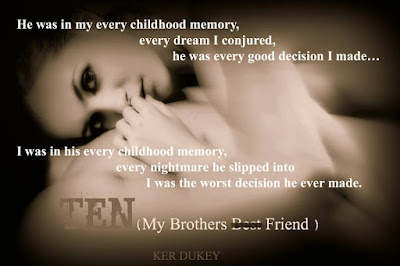 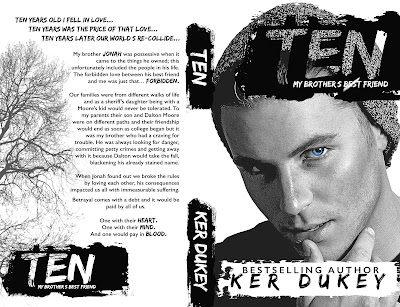