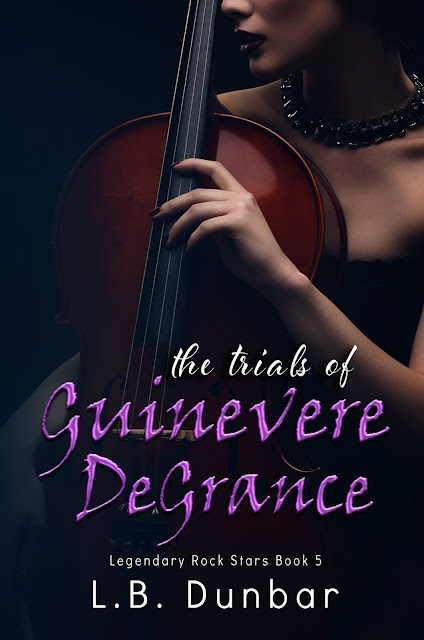 Don’t judge me. I know you want to, but let’s get some facts straight in my defense.

2. Arturo left me behind.

4. Lansing was an old friend.

Did you burn the fictional damsel in distress that cuddled and kissed her best friend when her fantastical boyfriend disappeared for months? No, you didn’t. You sympathized with her loneliness before you read ahead to make sure the boyfriend was coming back to her. Loneliness is not a crime. It’s cruel to be alone, but not a crime, the last I knew. If it is a crime, I’ll light the match to ignite myself for what I’ve done. Goodness knows, I’m burning up with guilt as it is. In my defense, I want my story to be told before I’m judged too harshly. Arturo King might be a rock legend, but he and I are human. We make mistakes. We made mistakes. Do we need to suffer for all of eternity because of them? I hope not. The jury still seems to be out, though. The greater question is: Is it possible to rekindle our love, when the past could burn us all? 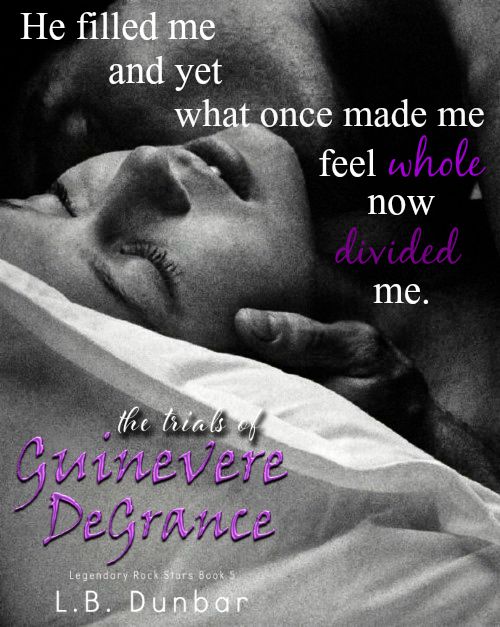 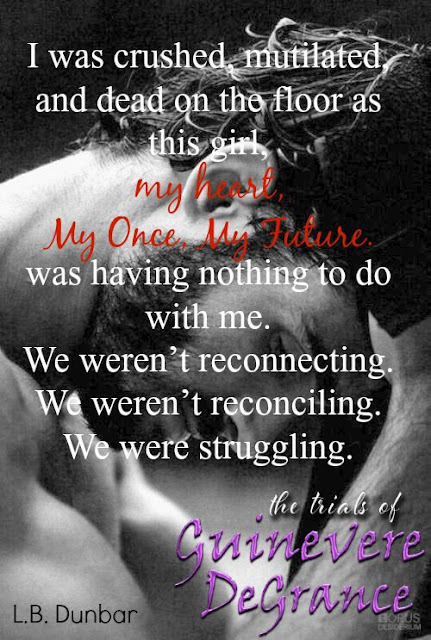 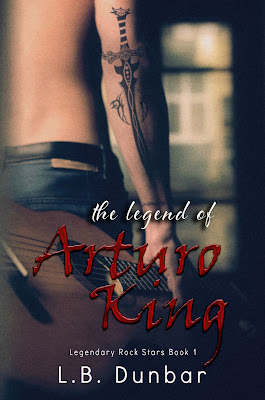 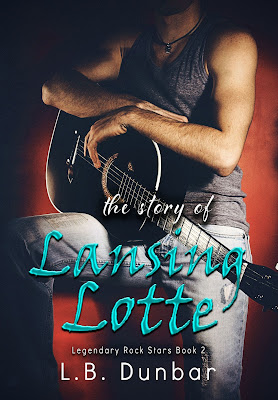 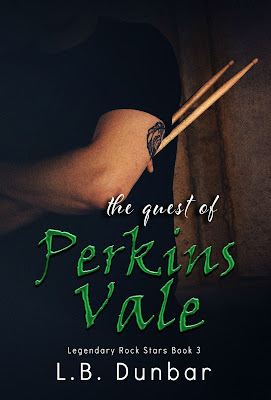 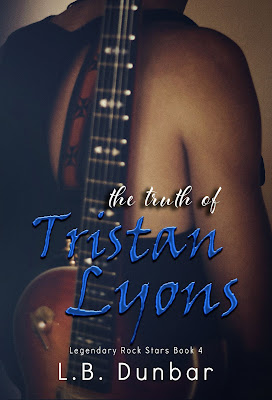 If I ever wondered what the pits of hell felt like, I sensed my current position was similar to being in the fiery depths. The orange-yellow glow danced before me; blinding me to the man I knew was on the other side of the flames. His face was melting, fading in the fumes that surrounded and flowed from the heat. I sensed the wooden walls of the barn structure were crackling and eventually would crumble, but I continued to stand as if frozen. There would be no chance to freeze under the circumstances. If anything, I should be melting slowly to form a puddle on the floor. My skin felt as if it would peel off of me, one droplet of sweat at a time.

The blaze started in an attempt to gain Arturo’s attention. The boy wanted to impress his father: a rock god who stubbornly ignored his son, as he had done over a year ago in this same barn. The Barn. The place of inspiration for Arturo King and his band, The Nights. The place where they performed their magic through music. The place that marked where history was made.

I continued to stare through the flames that separated us. I could see that his lips were moving; calling or shouting out to me, but I couldn’t hear over the roar of the fire. His face was warped in my vision, drifting with the bright light that framed his head filled with dark waves and a jaw covered thicker than before. His brown eyes looked black as they stared back at me. I was trapped. The flames formed a wall between me and my beloved; a man I loved more than anyone. A man who I hurt more than I ever intended. A man who hurt me with his mysterious disappearance and lack of communication.

I didn’t move. Allowing the heat to consume me, I decided this might be my fate. Death by fire was how the adulteress was punished in ancient times. Of course, in romance novels a hero comes to the aid of the persecuted. My mind flashed to another man. He had been a hero to a little girl trapped within a burning building. He had been my hero, as well, when I was kidnapped in a drugged induced haze. He was someone I should not have been thinking of.

I continued to watch the movement of Arturo’s mouth. The roar of the flames was all that I heard. It made music to my ears, drowning out the accusations.

The world seemed to stop as I struggled to give my answers. In contrast, it came alive in an orange glow that spread rapidly along the old wooden floor. My back was now against the warmth of the stones behind me. It was almost like I imagined a brick oven would feel. The ancient fieldstones were absorbing the heat and reflecting it back within the cramped space. Wood crackled above my head. The ripping sound only assured me that my end was eminent. The walls were catching and the barn was doomed to collapse.

“Guinie, turn around and reach up your hand,” he shouted down to me. It was like an angel spoke to me from the heavens. I couldn’t break my gaze on Arturo, but he was gesturing above me. His expression showed he clearly recognized who was over me, who was calling me. His eyes found mine through the flames and he nodded once. Then he looked away and I quickly spun reaching upward blindly. My eyes were dry, boiled orbs within their sockets. The smoke so thick, I confused it for fog. Stretching, my fingers connected with those reaching down for me. One hand was clasped, the opposite wrist encircled, and up I went into the freshness of the cool summer afternoon air. The scent of pine and lake water burned my smoke encrusted nose and I gasped for more oxygen. It was like I’d been drowning. A brief sensation I’d had a year ago in the water of that lake below.

My mind was clouded, but a passing image flashed of Arturo and me spinning in the blue water. He’d kissed me for the first time on that day then rolled us off the boat into the water in distraction. We were playful then. Not today. I heard his voice ringing in my head; his words enflamed with his bitterness.

How could I do it? Didn’t I love him?

I balanced on hands and knees in the dry earth near the burning barn. My throat was hoarse from gassy fumes and screams. I called out his name one more time, and then the inevitable happened. The wooden structure collapsed. 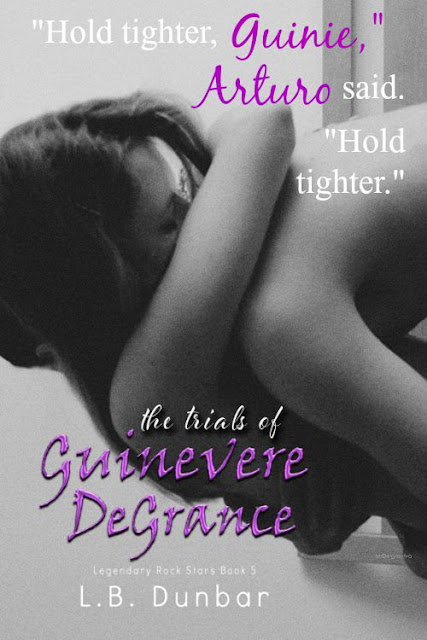 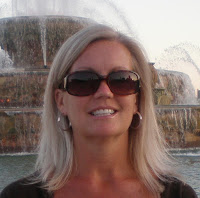 L.B. Dunbar loves the original legend of King Arthur. Inspired by this classic tale, she pulled over to the side of the road to take notes when it hit her that if King Arthur lived today, he'd be a rock star. A lover of fairy tales, myths, legends, and anything with happily ever after, she loves to read and write contemporary romance. Her Legendary Rock Stars series is complete with the final tale: The Trials fo Guinevere DeGrance, but the story began with The Legend of Arturo King. She also wrote The Sensations Collection, which includes five stand alones based on the five senses in a small town setting near Lake Michigan. Raised on one side of that lake, she grew up in Michigan, but now lives on the other side, in Chicago. Mother to four, wife to the one and only, and teacher to hundreds of former students, she looks forward to sharing more stories in the future.