Cover Reveal for the highly anticipated completion of Alessandra Torre's All In duet, Double Down! 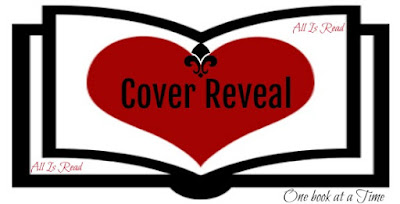 Alessandra Torre is an award-winning New York Times bestselling author of fourteen novels. Her books focus on romance and suspense. Torre has been featured in such publications as Elle and Elle UK, as well as guest blogged for the Huffington Post and RT Book Reviews. She is also the Bedroom Blogger for Cosmopolitan.com.