The Sloan Brothers Series by Calia Read has a new look. Check out the beautiful covers below created by Hang Le. Make sure to enter the giveaway for a chance to win a signed series set! Good luck! 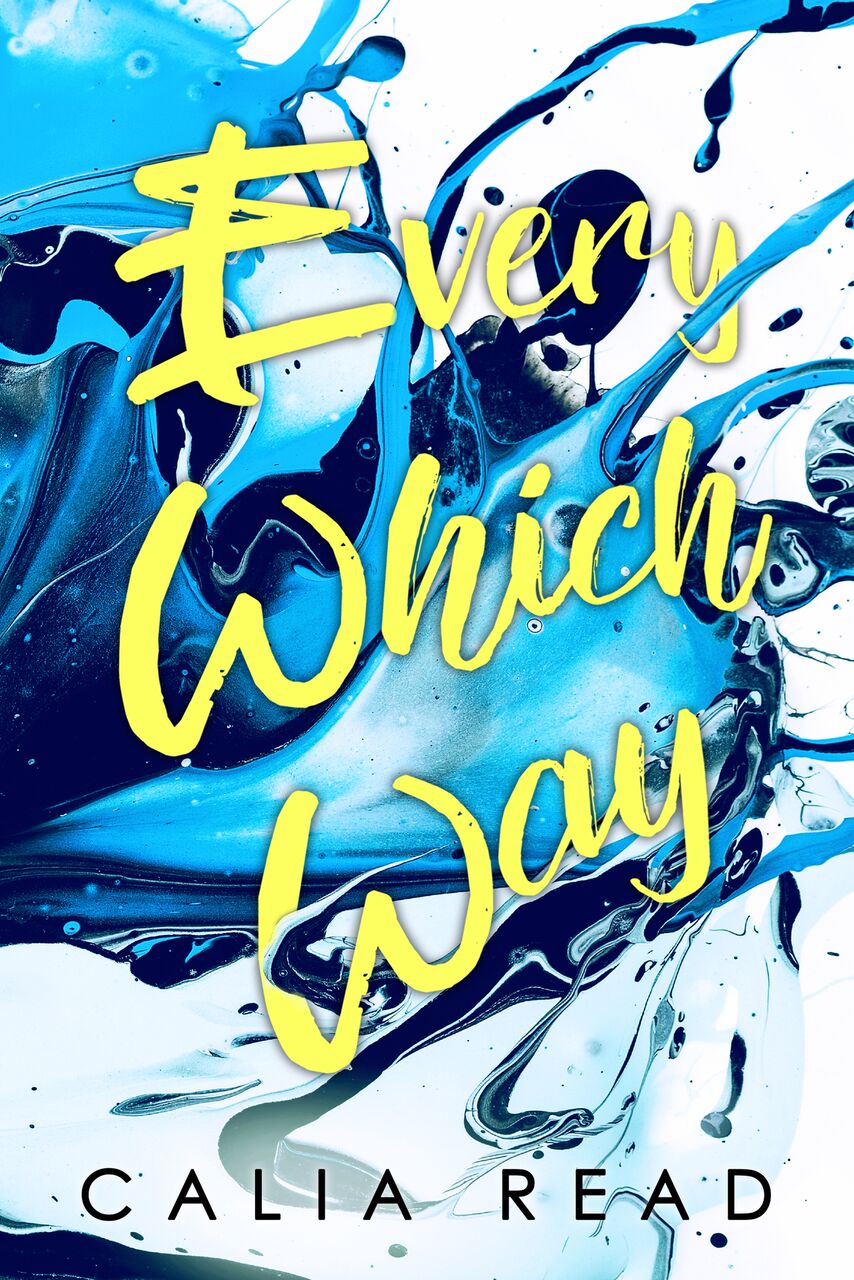 Severine
I made a pact with my best friend that when we went to college neither one of us would fall in love. We were going to enjoy ourselves and this new adventure. She didn’t keep her side of the pact, but I was determined to.
Then I met Macsen Sloan.
He was quiet and kept to himself. He was nothing like his cocky, basketball star brother, Thayer.
Macsen
Severine Blake was like every beautiful girl — she crooked her finger, expecting every guy within a mile to come crawling. Not only that, but she was sarcastic, opinionated and sometimes a complete bitch.
We were polar opposites. I knew that, she knew that. But what gave me a second glance at her was that my brother was watching from afar.
He wanted this girl.
Yet she wanted me first.
Thayer
I saw her first.
She was at a party, dancing with some guy, completely oblivious that I was staring.
I knew nothing about her, yet I wanted to because I could see that her snark was just a front. She was hiding her true self.
I just never anticipated her falling for my brother.
Goodreads | Amazon 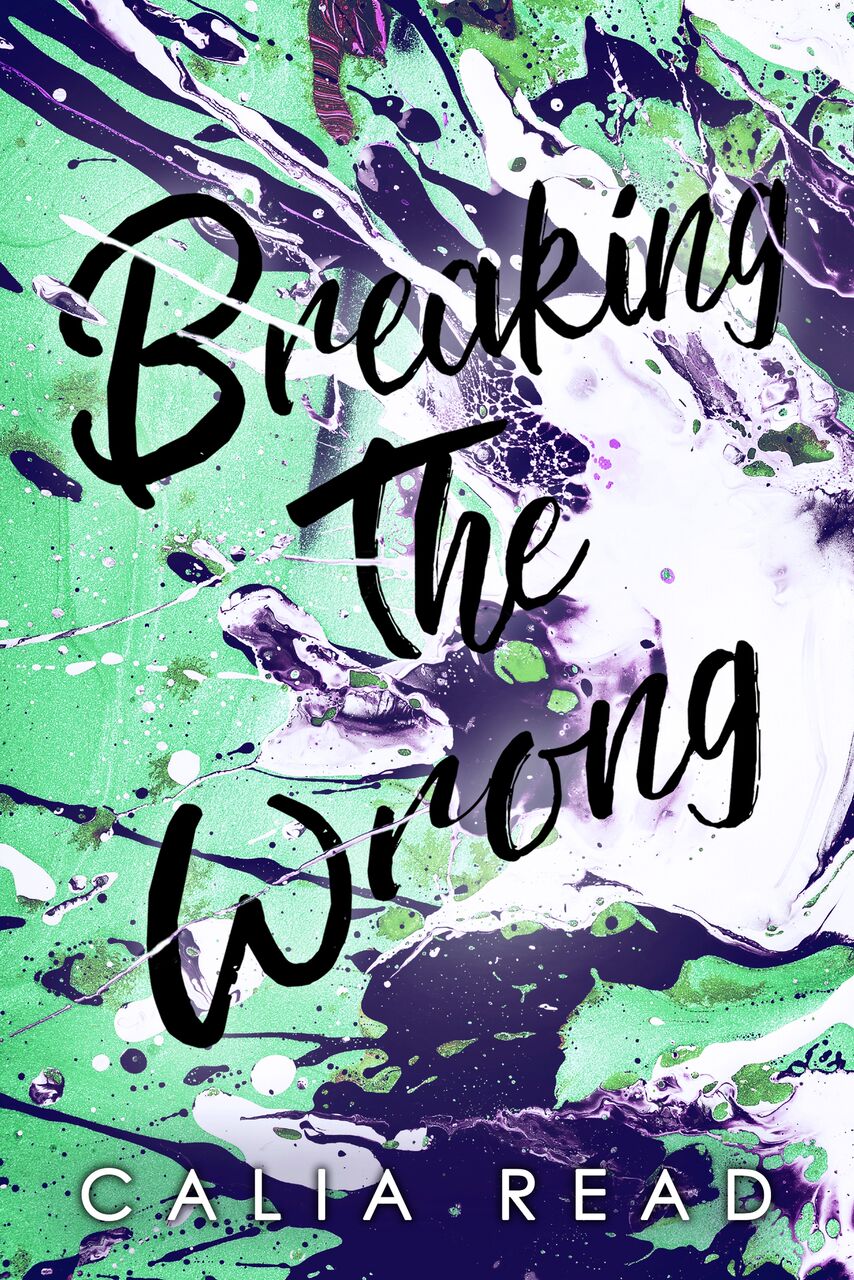 Emilia Wentworth would do anything for her sister.
For three years, Emilia has lived in the past, feeling her sister's pain and hating those who are to blame, including one of the Sloan brothers.
Finally, she has had enough. The only way to be free is to create a Burn List with all the people who have ever hurt her sister.
As she crosses each name off, she gets closer and closer to her final target. But, things aren't always as they seem.
Loyalties are tested.
Boundaries are crossed.
And the truth is revealed.
Goodreads | Amazon 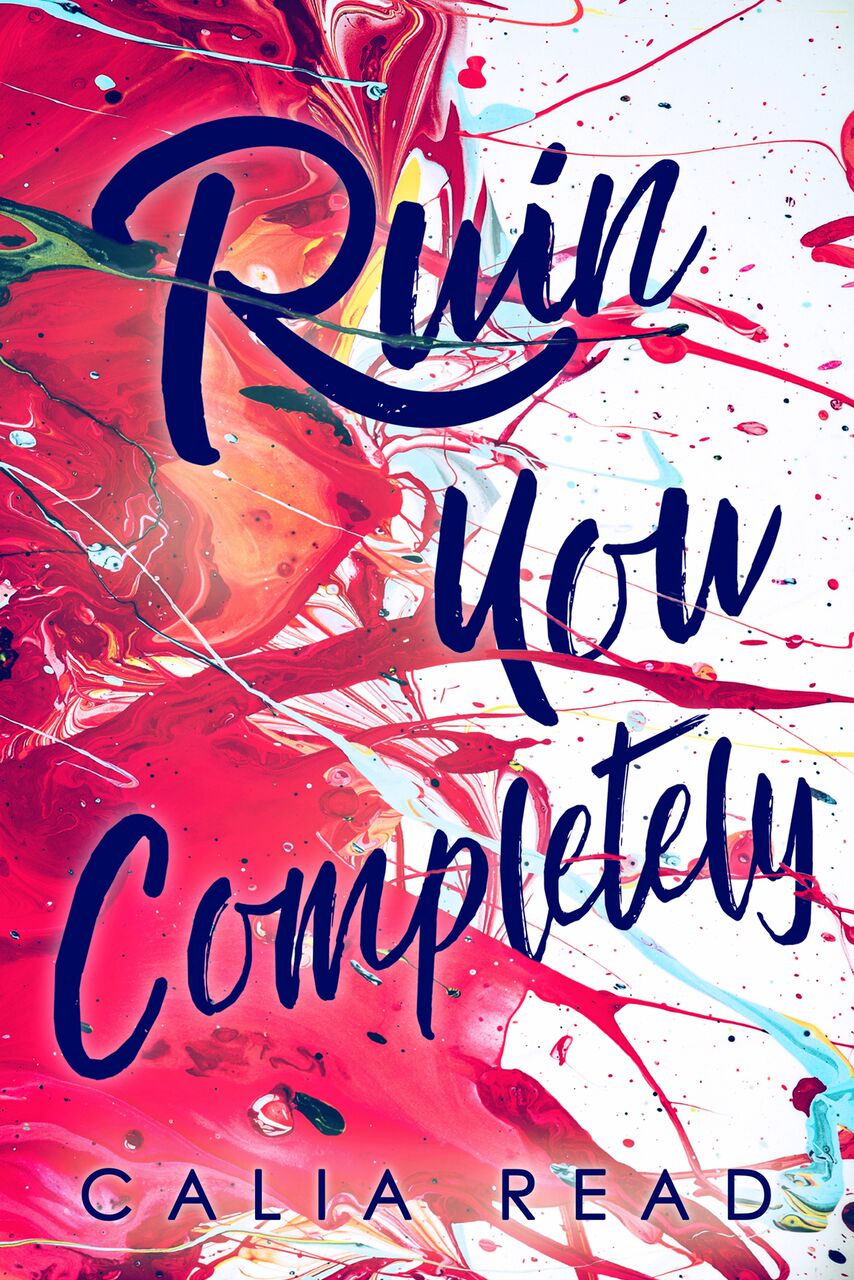 I met Mathias Sloan in a club. Truth.
I told him I was twenty-four. Lie.
I told him my name was Olivia. Lie.
I thought that I would have a one-night stand and be done with him. Truth.
I didn’t know that he was my new piano instructor for the next six months… Truth.

We would come together and fall apart. After him, every man was ruined. Truth.
If I knew what I know now, I wouldn’t have walked to him. I would’ve turned and run… LIE.
Goodreads | Amazon 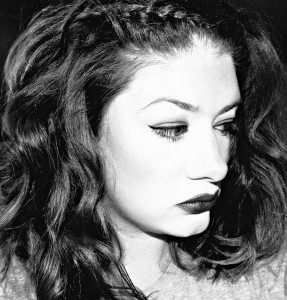 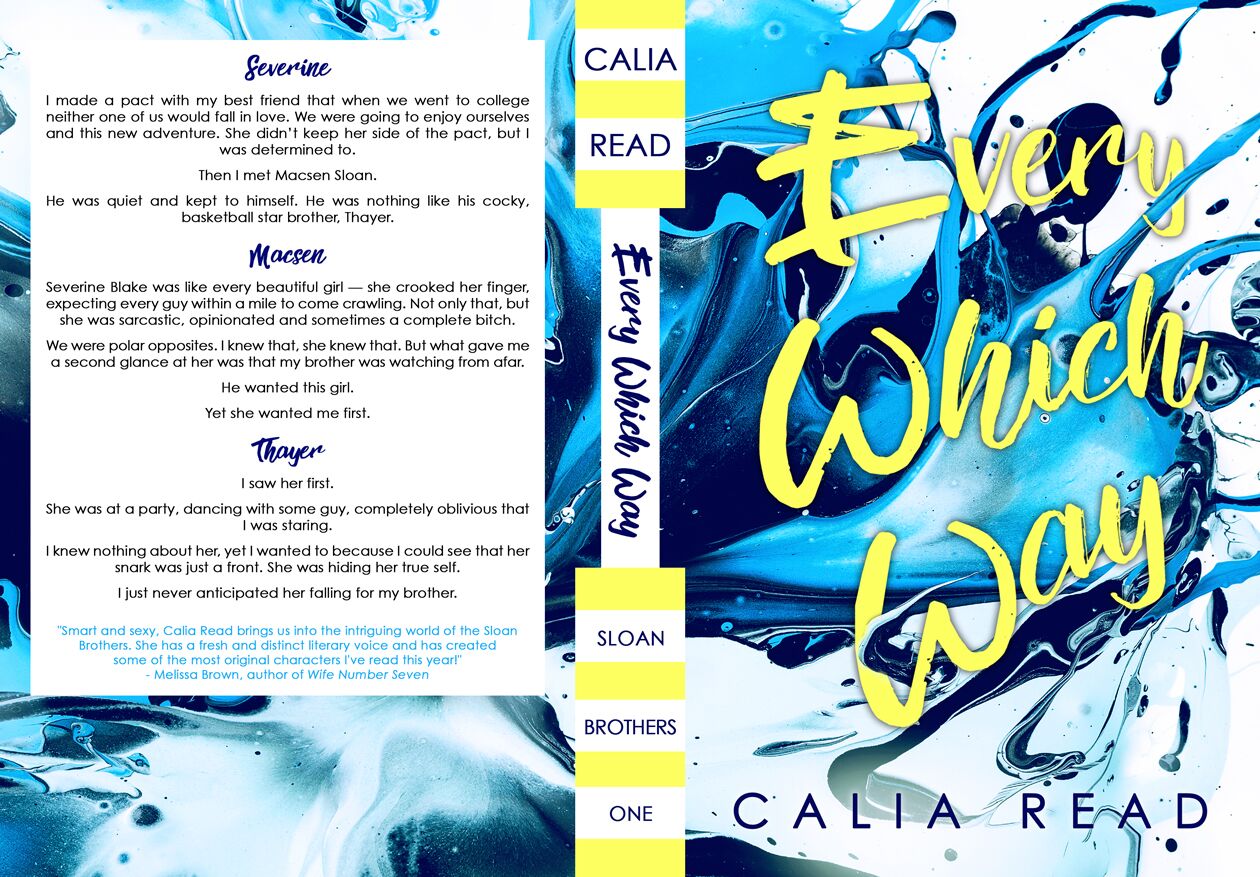 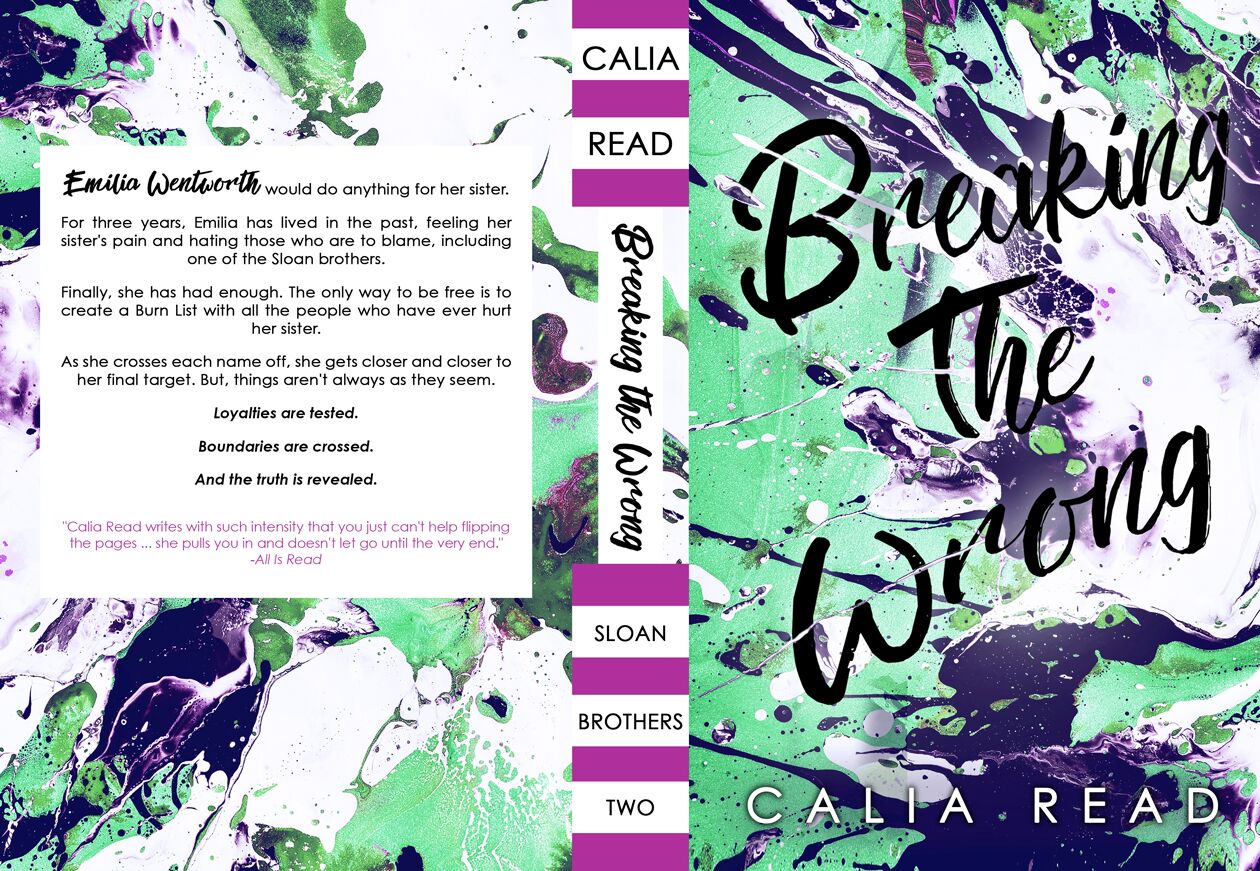 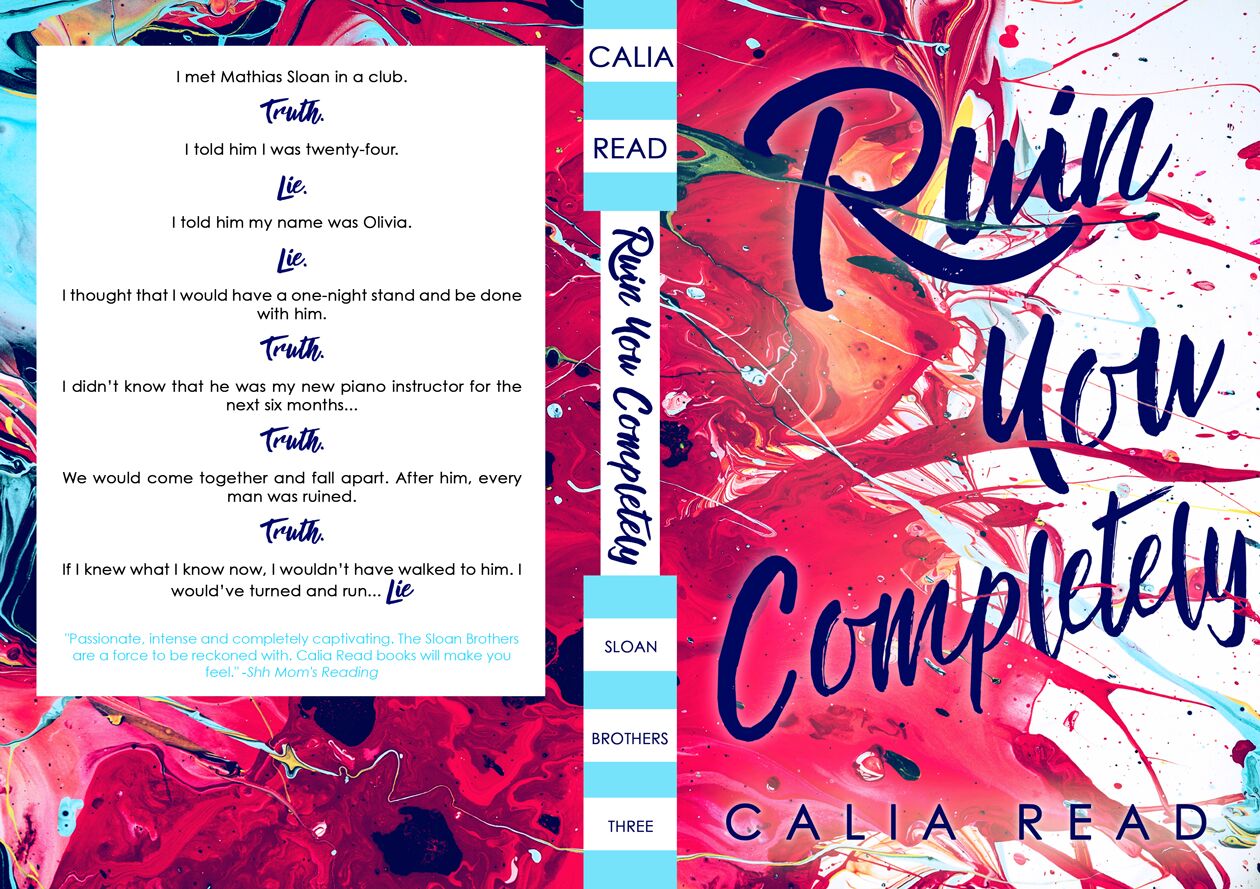